Search
HomeBlockchain3AC’s founders are nowhere to be found 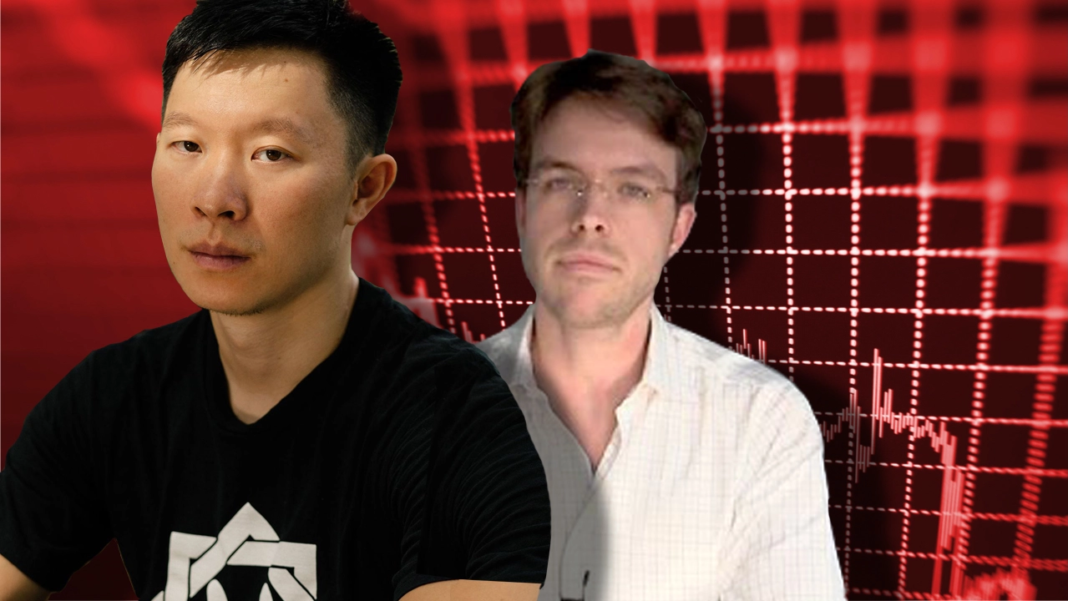 3AC’s founders are nowhere to be found

Liquidators don’t know the whereabouts of Kyle Davies and Su Zhu. Meanwhile, Grayscale’s legal officer says the asset manager’s lawsuit against the SEC could take a while to play out.

In the world of crypto, there’s no such thing as “too big to fail.” Three Arrows Capital, once the most recognizable hedge fund in the industry, has essentially gone belly-up after its founders believed their own hype and decided to go full-degen mode during the worst macro climate of a generation. Since the proverbial shit hit the fan last month, founders Kyle Davies and Su Zhu have kept a very low profile. So low, in fact, that their whereabouts remain a mystery, according to court documents.

We may not know the whereabouts of Kyle Davies or Su Zhu, but that won’t stop liquidators from subpoenaing the founders of bankrupt Three Arrows Capital, also known as 3AC. Earlier this week, United States bankruptcy judge Martin Glenn issued an order giving 3AC liquidators permission to demand that the founders attend court. Apparently, Zhu and Davies haven’t been cooperating with their liquidators. Zhu broke his nearly one-month silence this week by alleging that the liquidators “baited” his firm. Whatever that means. 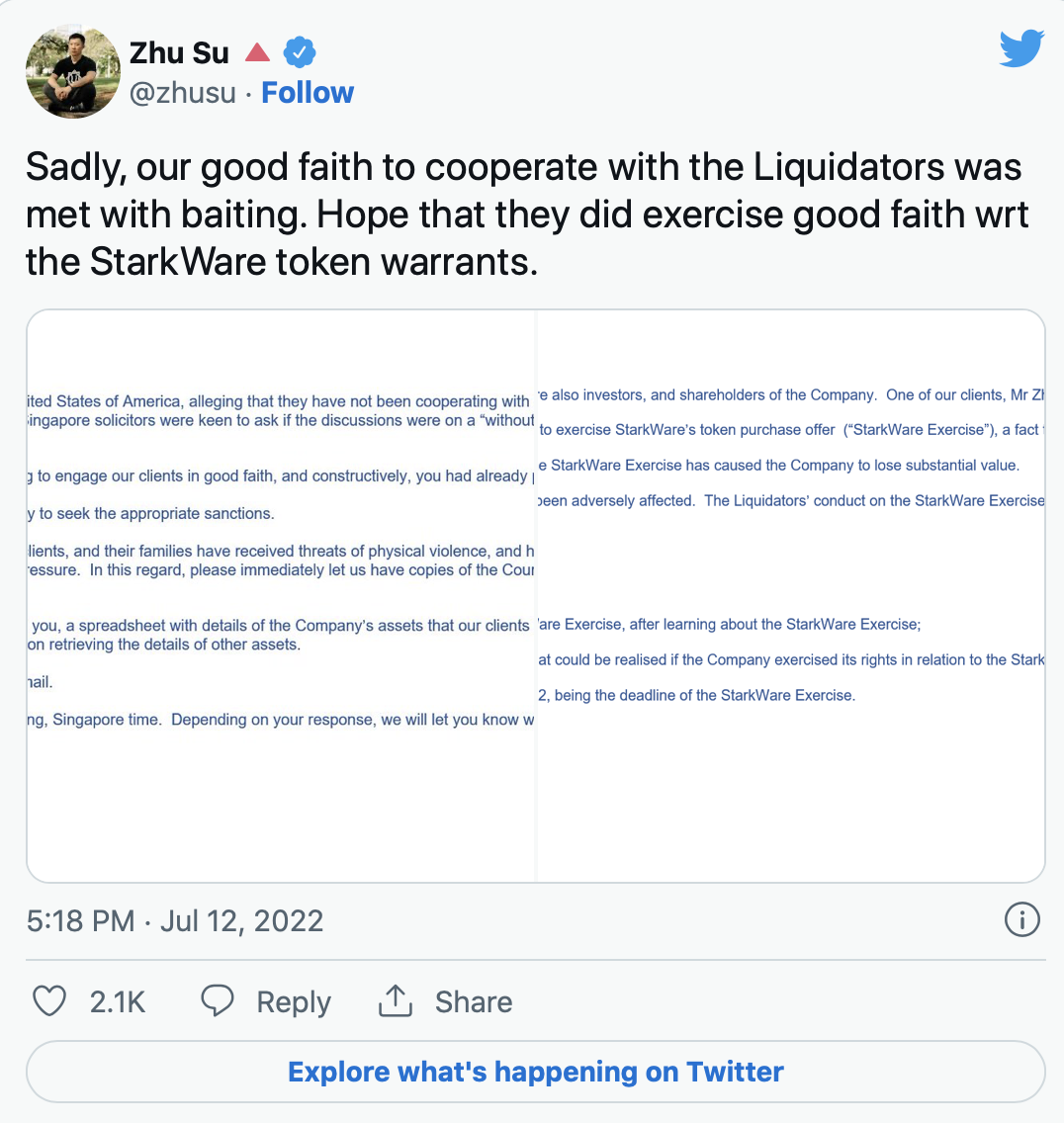 Grayscale’s quest for a Bitcoin (BTC) exchange-traded fund (ETF) could get more complicated as the asset manager embarks on suing the SEC for denying its latest application. Specifically, Grayscale is trying to convert its GBTC product into an ETF, but securities regulators won’t let them because of “concerns” about manipulation in the spot BTC market. Craig Salm, Grayscale’s chief legal officer, said the litigation process could take up to two years before a resolution is reached. Who knows, by that time, the SEC may decide to waive its magic wand and approve another spot Bitcoin ETF. 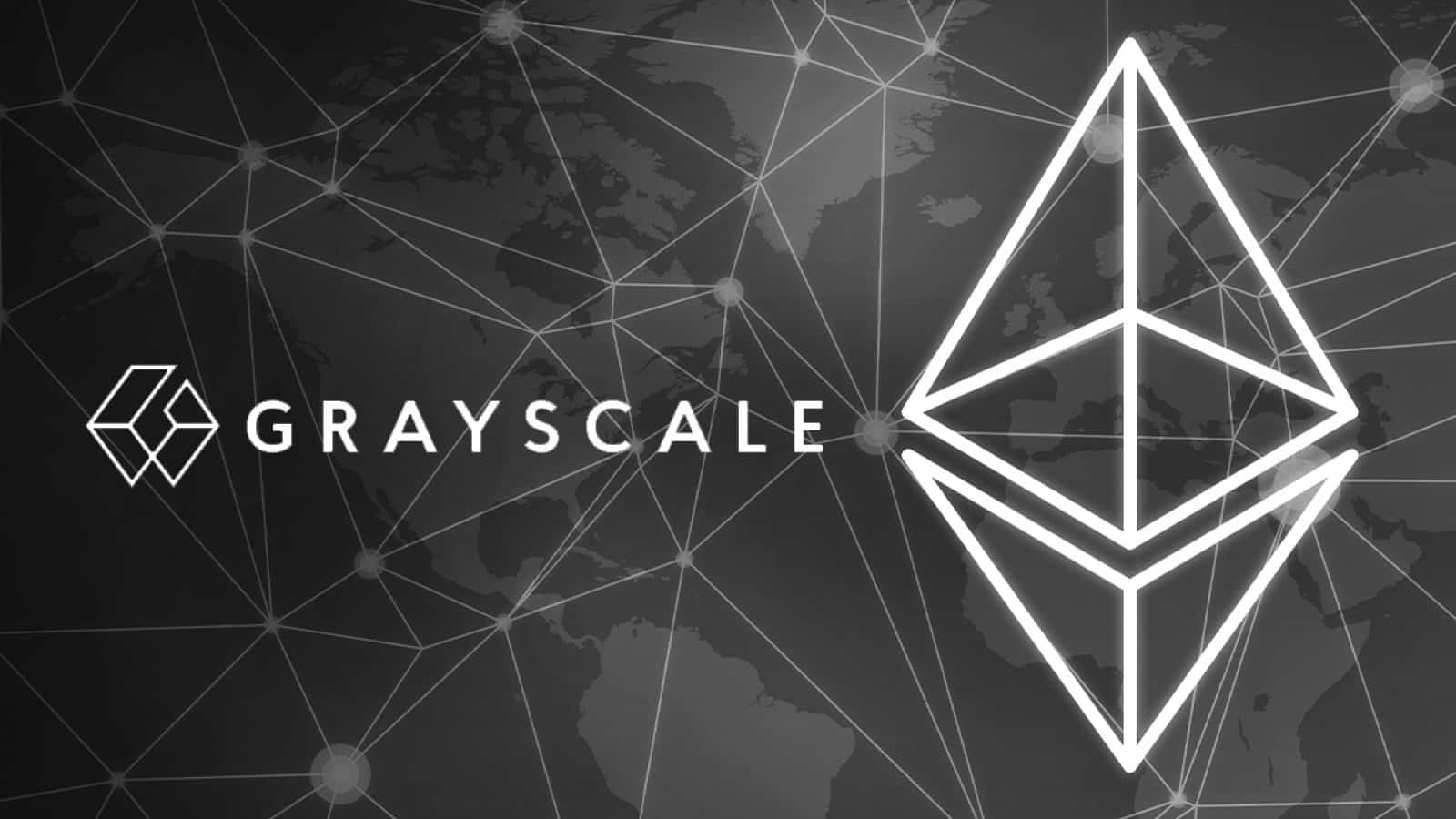 Crypto venture funding has slowed in recent months, but that hasn’t stopped major firms from continuing to raise serious capital. Prominent investor Multicoin Capital announced this week that it has launched a massive $430 million fund to bootstrap crypto and blockchain startups. The firm’s new “Venture Fund III” will allocate between $500,000 and $25 million to early-stage companies, with an increasing focus on decentralized autonomous organizations, the creator economy and consumer-facing products. 2022 is shaping up to be the biggest funding year ever for crypto.

Playboy to launch first ‘MetaMansion’ in The Sandbox

Iconic lifestyle brand Playboy is entering the Metaverse — and doing it tastefully, too. The company behind your dad’s favorite raunchy magazine has launched its first MetaMansion in The Sandbox, giving users access to a virtual version of the Playboy mansion. If you decide to pay a visit to the virtual property, you’ll be able to attend a host of gaming and social events and possibly collect nonfungible tokens (NFTs) in the future. Apparently, the MetaMansion builds on Playboy’s Rabbitar NFT project, which is comprised of 11,953 tokenized bunny avatars. 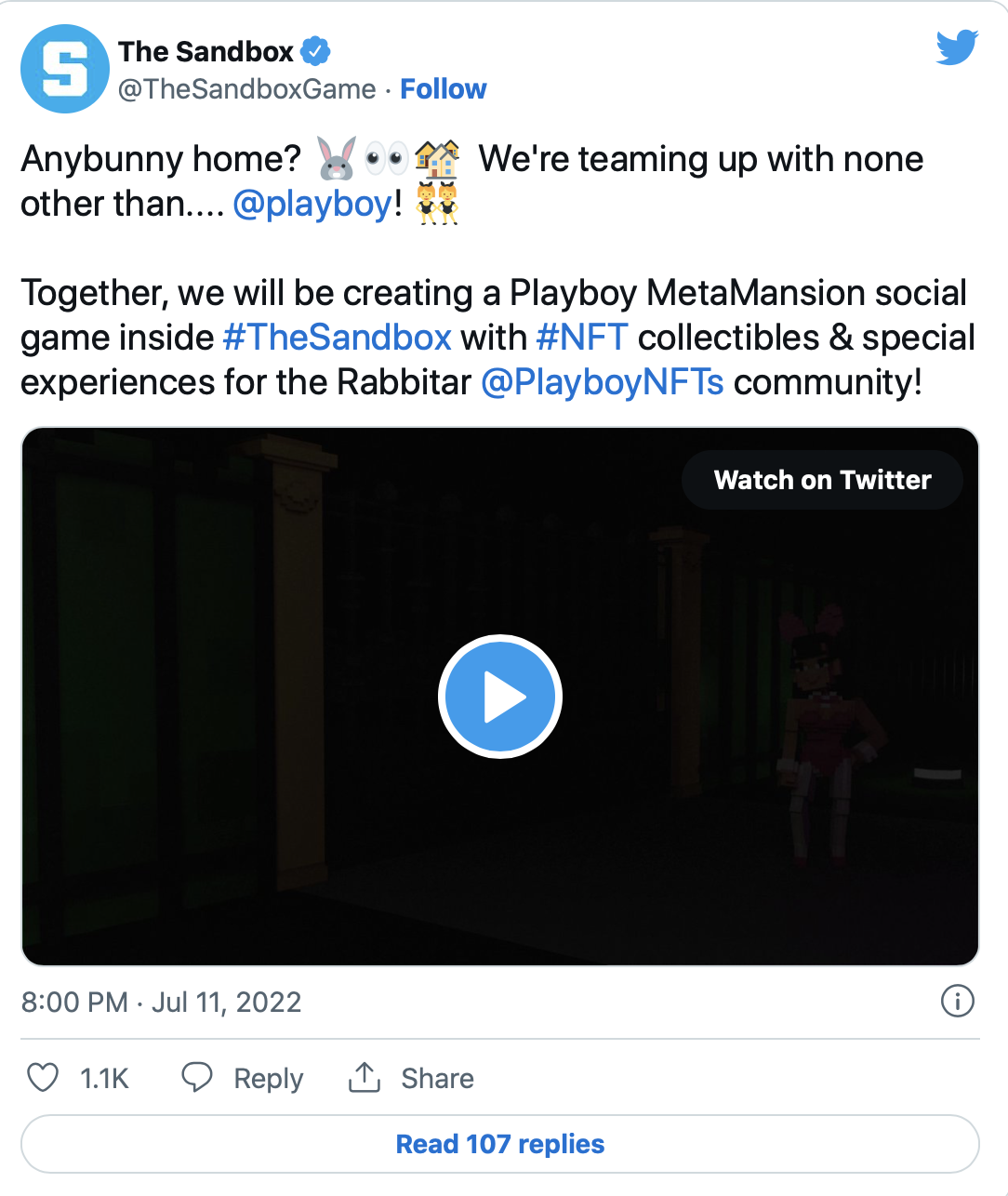