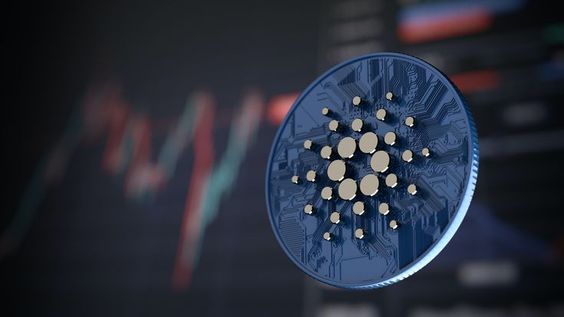 Crypto trader Benjamin Cowen tells his 767,000 YouTube subscribers that while ADA is in a clear bear market, the Ethereum (ETH) challenger could soon jump to as high as $0.60.

“If you were to see ADA pump to around $0.52 to $0.60, I think that would be a fairly major milestone for ADA to get to, or to get past it. Especially as the bear market for Bitcoin sort of just drags on and the dollar continues to move higher.”

The analyst says he’s keeping a close eye on the ADA/ETH valuation before getting overly optimistic about Cardano.

“If I’m going to be buying an altcoin like ADA, I need it to feel like it’s got a high chance of outperforming Bitcoin at the very least, but also, Ethereum.

If it’s in the bottom of these [ADA/ETH] ranges, then I’m a little more optimistic that it could actually outperform them.” Cowen also notes that Ethereum’s highly anticipated transition to a proof-of-stake consensus mechanism could also be a bullish event for the price of ADA.

“The one thing that might pull [ADA] up, though, is also the ETH merge. There is some hype around that. That might help pull [ADA] up to [the $0.60] level, but just keep an eye on that $0.50-$0.60 range as potential resistance for ADA, just like it was at two times that valuation earlier this year.”