Aptos Labs, the firm behind the APT token, has urgently demanded a halt in the listing of the $APT token. This need for the halt came after the Aptos Tokenomics was accidentally revealed. Hence the company has called for a temporary halt in the token listings.

Before now, several major crypto exchanges plan to list the Aptos token (APT) on their platforms. These include Binance, Coinbase, FTX, OKX, and Huobi. At the moment, some of the exchanges are yet to announce their listing date for the token except Binance.

The exchange released its scheduled date for listing APT as October 19 through a blog post. It stated that Binance Futures is to launch the APT perpetual contracts on its platform.

But Collin Wu, a crypto reporter, tweeted that the Aptos Labs’ team urgently demands that Binance halt the listing. According to his tweets, Aptos Labs requested the exchange not to list the perpetual contracts in the next two weeks.

But seeing that Binance has announced the launch of APT/USDT perpetual contracts on October 19, Aptos is now persuading the exchange to stop.

The urgent demand from Aptos Labs was because Upbit, a South Korean crypto exchange, leaked the APT tokenomics in its PDF report.

The detailed chart report for the APT distribution shows a 51.02% allocation to the project’s community. Also, 19% is for core contributors, 13.48% is for investors, and 16.50% will go to the foundation.

Aptos Labs has maintained a genesis token supply of $1 billion for the APT tokens. Also, it planned the token allocation as seen above.

Following the leak, Aptos Labs took to Twitter to publicize other information on Aptos tokenomics. The tweet cited an article that contains the details such as the token’s initial supply and distribution schedule. Other data include the estimated token supply schedule and its expected supply changes.

Details Of Aptos Token And Listing

Aptos Labs developed Aptos as a layer-1 PoS blockchain. It was founded by core contributors to the Diem blockchain. The project launched on October 12, 2022, with an initial total supply of 1 billion APT tokens. The details of its tokenomics indicate the allocation format for the token.

OKX crypto exchange released its schedule for listing APT/USDT perpetual contracts. The firm announced that the launch of the USDT swap of the token would commence on October 19.

FTX is another notable investor in the Aptos project. It has declared listing the Aptos (APT) spot market on its platform from October 19. 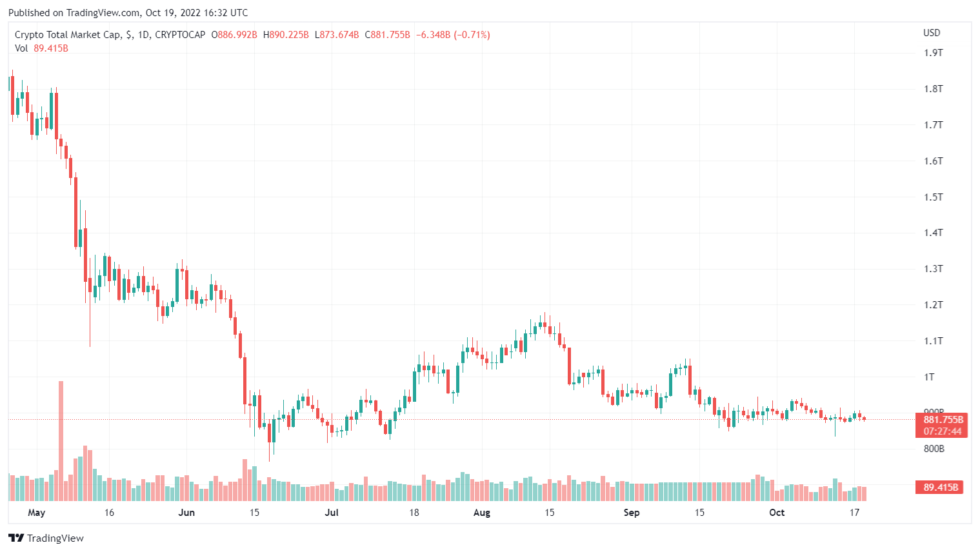