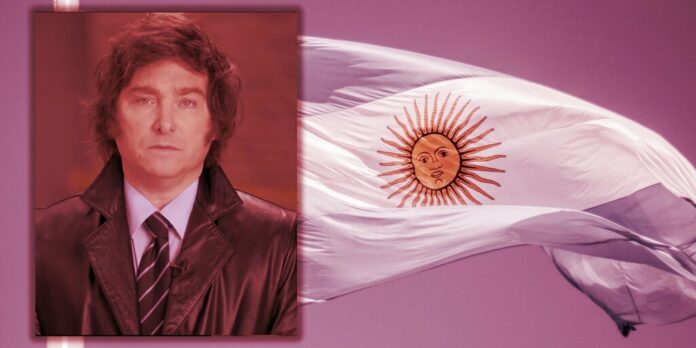 A Ponzi scheme is a form of fraud that lures investors and pays profits to earlier investors with funds from more recent investors.

Javier Milei, a top contender to be the next president of Argentina, last year uploaded an Instagram post to his 1.3 million followers promoting CoinX, a crypto investment platform that promised huge returns to users.

The platform, which closed in June, had a huge social media following and claimed to use AI, bots, and expert traders to automate trades for investors—and make them lots of money.

“They are revolutionizing the way to invest to help Argentinians with inflation,” he wrote in the Instagram post. “You can now simulate your investment in pesos, dollars, or cryptocurrencies and earn a profit.”

But CoinX closed up shop after the regulatory National Securities Commission (CNV) warned that the platform had no legal right to operate in the country and ordered it to stop operations. Local media reported that it also hadn’t paid investors the expected returns.

Now, a group of disgruntled followers is seeking damages because they followed Milei’s advice and didn’t see any huge returns, Argentine daily newspaper Clarín reported over the weekend. 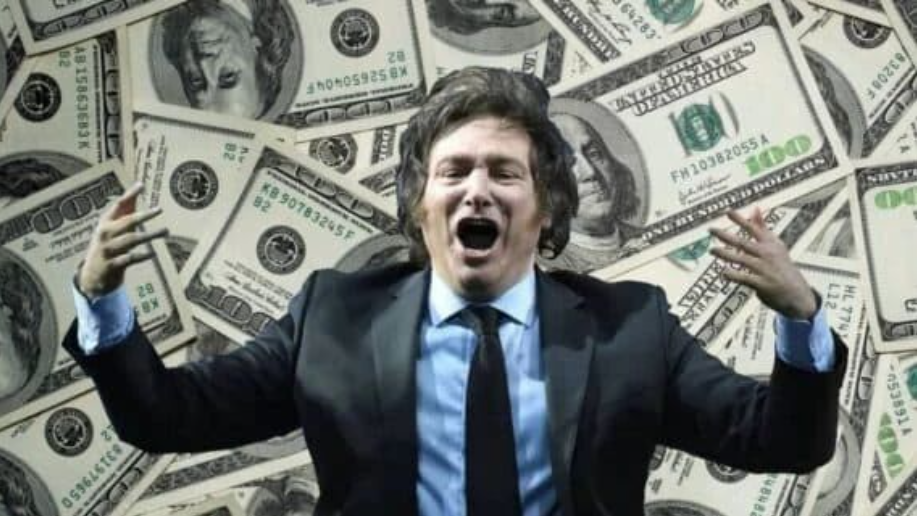 Javier Milei’s political career is in danger of being shaken by the accusations.

According to the complaint, filed by lawyer Juan Pablo Chiesa, investors are now out of pocket between 30 million to 40 million pesos (nearly $300,000).

Meanwhile, Milei completely denied responsibility. He asserted that he did not cheat anyone and did not get paid to advertise CoinX.

Milei is not the only politician criticized for promoting the crypto project. In May, Madison Cawthorn, a U.S. Representative, was subjected to an ethical review for posting about a project. Cawthorn is said to have received money for promotion but has not been transparent with backers.

Obviously, these incidents raise questions about the trustworthiness of influencers when recommending a project. Before making any decisions, users should do their own research to make an informed judgment.