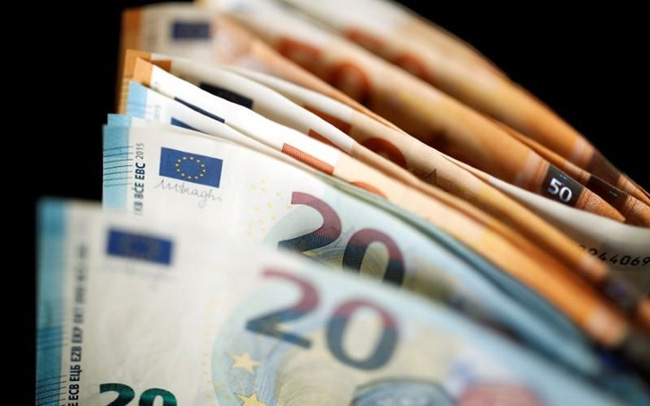 “An economy dominated by digital payments but without a strong monetary anchor would be inherently unstable,” claimed Rehn.

In a novel address at the University of California Berkley published on Wednesday, Olli Rehn, governor of the Bank of Finland, touted the possibility of a digital euro centralized bank digital currency (CBDC) functioning in tandem with private fintech solutions to facilitate the cross-border payment of services across Europe.

The European Central Bank’s (ECB) investigation into the plausibility of the digital euro began in late 2021 and is scheduled to conclude in October 2023. Rehn outlined the utility of the experimental digital euro, stating:

“A digital euro would give people an additional choice about how to pay and would make it easier to do so in an increasingly digital economy. It would expand the availability of digital central bank money beyond transactions between banks to include everyday peer-to-peer payments between people, covering online shopping as well as bricks and mortar businesses.”
Rehn argued out that privately developed cryptocurrencies are inherently unstable due to the lack of a monetary anchor. “Digitalization is making financial services more efficient but leaving them more vulnerable to cyber-attacks and other forms of cyber risks,” he said, pointing out that such vulnerabilities to money laundering, financial crime, and other illicit activities represent solid reasons for “safe and legal means of payment in the digital age via CBDCs.”

Earlier this month, the ECB identified CBDCs as the best method for cross-border payments over stablecoins and other cryptos. In the report, the ECB criticized the settlement times present in networks such as Bitcoin, saying that differences in value between transfer initiation and finalization make it suitable for large sum transactions.