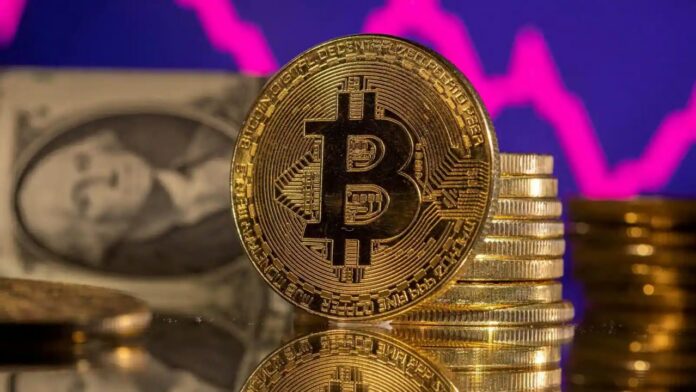 Trader on Stoch data: “Don’t be shaken out”
While some are concerned about the current state of Bitcoin and crypto markets, on-chain indicators have long suggested that the 2022 bear market is comfortingly similar to previous ones.

Eyeing the one-month stochastic chart for BTC/USD, Alan highlighted Bitcoin repeating a structure common to both the 2014 and 2018 bear markets.

Now, those low levels are back — numbers which have only appeared three times before. Not only is Stoch calling for an imminent new macro BTC price low, but it can also be used to determine where Bitcoin might bottom in the future.

Inferring potential price points from existing data, Alan predicted the next cycle’s low could be $35,000.

“Bitcoin forms Flag over the previous Flag configuration. Yellow zone form Stochastic indicator shows (at least) second half of the flag, where we are right now,” he commented alongside the chart:

“Next pole low = $35k. Quick rebound always follows a dip. No emotion, don’t be shaken out.” 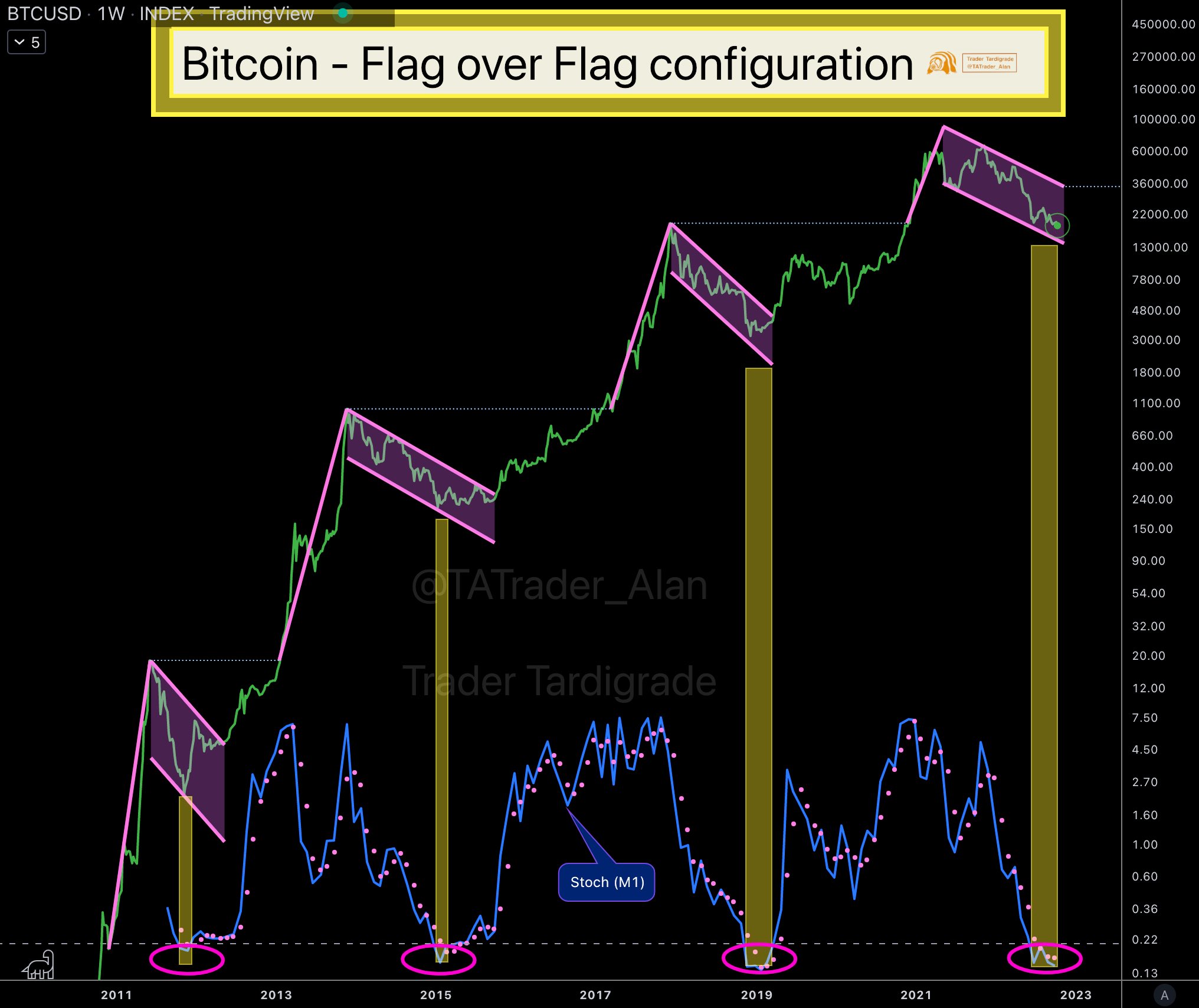 Phenomena such as Stoch behavior may well console traders who have watched as Bitcoin descends up to 75% from all-time highs just eleven months ago.

With popular sources insisting that the bottom is not yet in, there appears to be little to be confident about while analyzing short-timeframe BTC price action.

Optimists are few and far between, among them well-known analyst Philip Swift, who this week predicted to Cointelegraph that the 2022 bear market should end up being just that — done and dusted by the end of the year.

Others are less hopeful. On the topic of financial asset values in general, Goldmoney senior analyst Alasdair Macleod this week told investors to forget about the good times until the United States Federal Reserve changes course on interest rate hikes.