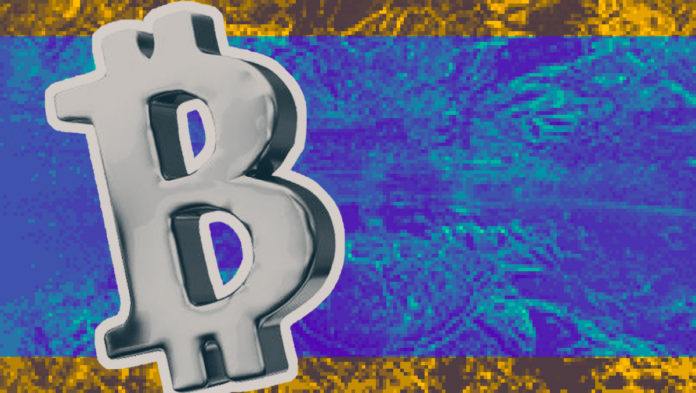 According to data from TradingView, on the evening of August 17, Bitcoin is trading around $23,693 (Binance exchange). Bitcoin has dropped more than 3% in the past 6 hours and hit its lowest level ($23,525) since Aug.

The reason the crypto market in general and Bitcoin in particular fell in price is attributed to the inflation rate in the UK reaching 10.1%, the highest level in the past 40 years. At the time this number was published, the crypto market had evaporated nearly 30 billion USD in just 1 hour.

On June 16, according to Twitter account Abram Chart with data from CryptoQuant, 16,000 Bitcoins were loaded onto major exchanges for sale as reported by MarginATM (here). This inflow is migrated from large whale wallets that own between 1,000 and 10,000 Bitcoins. This is also considered one of the reasons why the price of BTC dropped.

Bitcoin is falling towards support
According to analyst Rekt Capital, after two touches of resistance at $25,000, BTC falling back is understandable.

On the daily frame, Bitcoin is moving in an uptrend. Regarding the Ichimoku indicator, after touching the lead 1 (red), BTC reversed to decrease again. In the near term, it is highly likely that BTC will continue to move sideways in the red cloud area and stay above the uptrend line.

Investors may consider picking up BTC when the price reaches support areas or is near the trendline. To be on the safe side, Bitcoin needs to close above $25,000 to confirm a long-term upside.