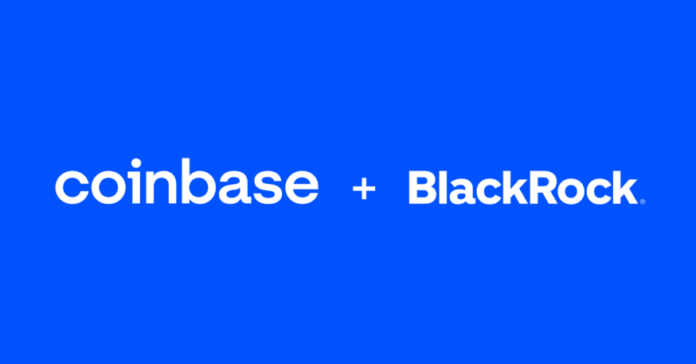 Asset management giant BlackRock has partnered with Coinbase to provide access to cryptocurrencies for institutional investors.

BlackRock, the world’s largest asset manager, will provide its institutional investors with access to cryptocurrencies through an agreement with the Coinbase exchange. According to a Coinbase blog post on August 4, the company will use Coinbase Prime to provide crypto services.

Users using the platform’s Aladdin portfolio management software will soon be able to access crypto assets directly through Coinbase’s app. One of the first cryptocurrencies that users have access to is Bitcoin.

Speaking about the partnership, BlackRock’s manager of strategic partnerships Joseph Chalom said that the platform’s users are increasingly interested in exposure to the digital asset market. Chalom went on to emphasize that “this connection with Aladdin will allow investors to gain access to Bitcoin in their portfolio management and existing transactions. From there, get a comprehensive view of the risks in your investment journey.

According to Coinbase’s announcement, both companies will work together to integrate and implement a number of features in different phases. Access will be available to institutions using both Aladdin and Coinbase.

About BlackRock, it is an American global investment management corporation headquartered in New York City. Founded in 1988, originally as a fixed income asset manager. As of June 2019, BlackRock is the largest asset manager in the world with assets of 6.84 trillion USD.

Currently, BlackRock operates globally with 70 offices in 30 countries and has a large customer base covering 100 countries.

The news of a partnership with the asset management giant probably bodes well for Coinbase, especially in the midst of a market downturn. As reported by MarginATM (here), Coinbase was recently involved in a number of “controversies” with the SEC when it was accused of trading unregistered securities.