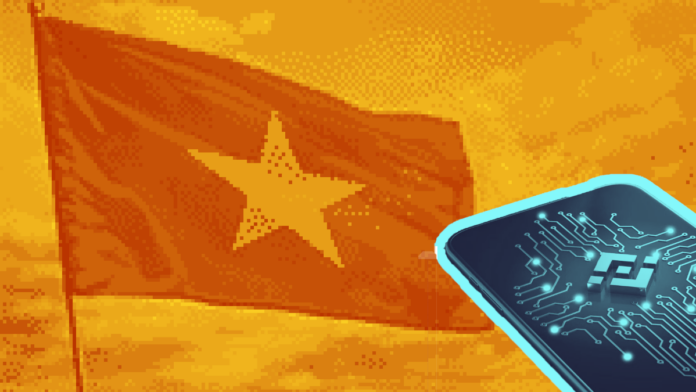 On August 12, BNB Chain announced the launch of a program to promote the development of outstanding Web3 projects in Vietnam, aiming to support marketing and expand the community for projects in the early stages.

Binance’s incubation program mainly accompanies projects and founders in the process of building decentralized applications (DApps). Projects will be facilitated development on BNB Chain. Some of the important projects supported by the program are MCDEX, Biswap, Deri Protocol and WOO Network.

According to Wu Blockchain, 10 selected projects will be supported by Binance in marketing and community building activities.

Previously, blockchain game Axie Infinity was also a project led and helped by Binance. Despite the unfortunate slide after the 2021 hack, Axie was once the most successful GameFi project.

As MarginATM reported (here), Binance has made a lot of positive moves in Web3. On June 30, Binance announced a partnership with Khaby Lame, a famous Italian TikToker. As the blockchain ecosystem behind the world’s largest cryptocurrency exchange, Binance looks forward to increasing blockchain understanding and application through its partnership with Lame

Accordingly, Lame will use her unique style to clear up misunderstandings surrounding Web3 and create exclusive NFT collections with Binance. Khaby is currently the most followed creator on TikTok (142 million) and 78 million followers on Instagram.

With the previous successes, the new step of BNB Chain promises to help raise the awareness of Vietnamese people about Web3, and at the same time expand the potential of the community.