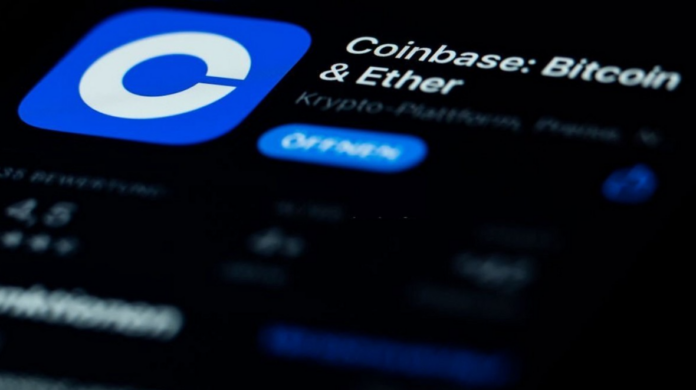 On August 25, cryptocurrency exchange Coinbase gave an important update ahead of Ethereum’s The Merge upgrade.

In an August 25 update, Coinbase said it would consider listing assets on the Ethereum proof-of-work fork chain. Previously, the crypto exchange had revealed its plan to suspend the deposit and withdrawal of ETH and ERC-20 standard tokens during The Merge. The application period is expected to start from September 10 to 20.

“If the ETH PoW fork arises after The Merge, tokens on this blockchain will be considered with the same rigor as any other asset listed on our exchange,” Coinbase said.

On the eve of Ethereum’s transition from proof-of-work (PoW) to proof-of-stake (PoS) consensus, exchanges and crypto companies have made the necessary announcement for for its users. Many expect the Ethereum blockchain’s energy consumption to drop drastically, scalability to be improved, and the network to be less congested following the implementation of this important upgrade.

On August 24, the Ethereum Foundation confirmed that The Merge will take place earlier than expected and be completed between September 10-20. The developers of Ethereum have officially confirmed September 6 as the date of deploying The Merge from PoW to PoS.

Accordingly, The Merge will be divided into 2 upgrades Bellatrix and Paris. Bellatrix will be conducted at 18:34 on September 6 (Vietnam time) and Paris will be activated between September 10-20.

Although Coinbase promises to review assets from the ETH PoW fork, the platform is also planning a PoS fork in advance. On August 24, the exchange launched a liquid staking service, allowing users to stake ETH to earn cbETH rewards.

Not only Coinbase but a number of other platforms also give important updates to users before The Merge takes place. On August 25, Binance announced it may offer support for potential new tokens generated by a hard fork but will not guarantee listing of any tokens that have not been reviewed. Besides, the BitMEX exchange also released a similar update on August 8.