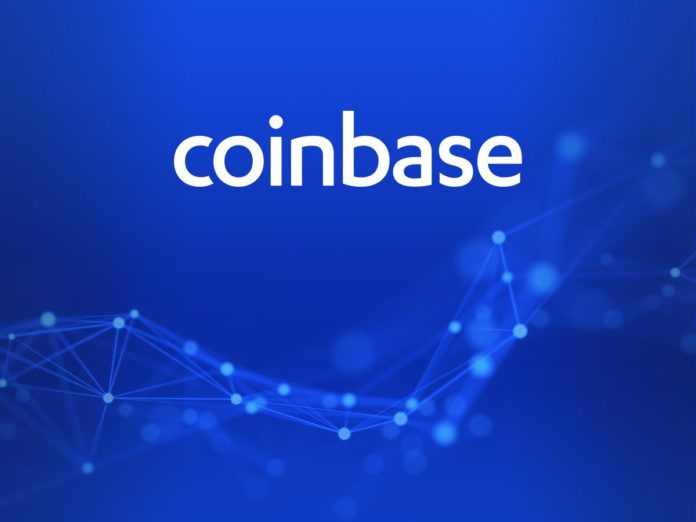 The third largest shareholder of the largest exchange in the US – Coinbase sold more than 1.41 million shares of the company, worth nearly $75 million.

Ark Invest, the investment firm led by Cathie Wood, dumped a total of more than 1.4 million shares of Coinbase Global (COIN) on July 26, according to the platform’s daily trade bulletin.

The move took place across all three exchange-traded funds managed by the company. These include Ark Innovation (ARKK), Next Generation Internet (ARKW) and Fintech Innovation (ARKF). Specifically, ARKK sold up to 1,133,495 COIN shares.

As reported by Bloomberg (here), Ark Invest is Coinbase’s third-largest shareholder, holding about 8.95 million shares as of the end of June. The company has been buying shares of Coinbase since the cryptocurrency exchange launched on Nasdaq in April 2021. In which, the largest recent purchase was the purchase of more than half a million COIN shares, worth 30 million USD in May.

In fact, ARK sold shares of the Coinbase exchange at an all-time low. After the company’s financial report was released, COIN stock plunged continuously and dropped more than 20% in value immediately. Reportedly, this fund sold its shares for 53 USD while the average buying price was 254 USD.

The sale of shares at all-time lows caused the investment fund to suffer heavy losses. As such, ARK has lost up to 85%, which could be one of the biggest blows to Cathie Wood’s fund.

In addition, the company’s flagship ETF, ARKK, has won big after the stock market rallied in 2020. However, the fund’s investments have fallen 57.84% since the beginning due to concerns that global monetary tightening, significantly impacting stock market growth.

Coinbase and crypto-related stocks are taking a big hit this year. COIN lost nearly 60% of its value in the past three months in a zone that has seen a strong downward trend since November 2021. The same story can happen with crypto-mining-related stocks. Especially in the context that the crypto market is currently losing 70% of its capitalization.

The big investment fund’s sell-off of COIN shares took place in the context that the Coinbase exchange was constantly “controversial” with the SEC. As reported by MarginATM, the largest exchange platform in the US is allegedly listing and trading tokens as unregistered securities. Despite responding to the SEC, this matter has not been clearly resolved.

The cryptocurrency market entered a downtrend, a series of companies got FUD and stood on the verge of bankruptcy. In it, major crypto companies like Coinbase are also not immune to regulatory lawsuits. If Coinbase is in trouble, it is possible that many other companies in this field will also become “wretched” and face many worrying problems.