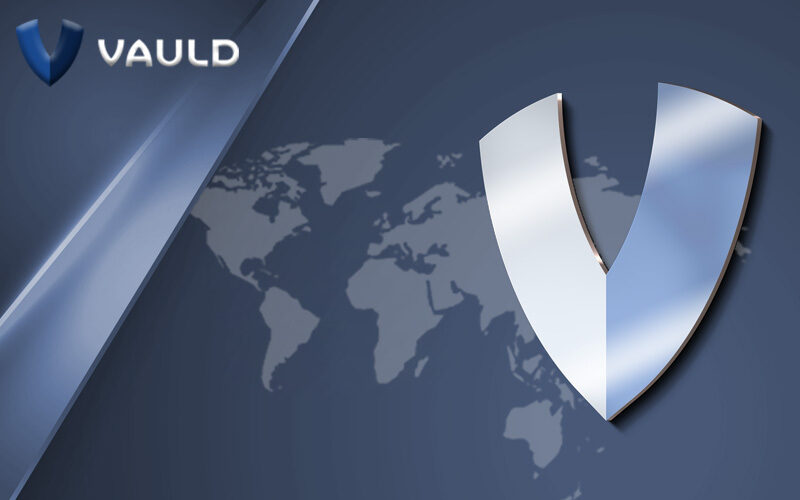 The crypto exchange, which is backed by Peter Thiel and Coinbase, halted withdrawals in July following an apparent run on its assets.

Singapore crypto exchange Vauld Group is seeking a moratorium against its creditors — a move that would give the troubled lender more time to restructure its business after collapsing asset prices impacted its operations earlier this month.

Vauld filed an application in Singapore on July 8 seeking a moratorium order, The Wall Street Journal reported Wednesday. If granted, the moratorium would provide the distressed lender more time to seek out a proper restructuring plan.

The Journal said a Singaporean moratorium order is similar to Chapter 11 bankruptcy in the United States, although the moratorium helps the company avoid complete closure.

Vauld issued a statement on July 11 informing the public that it would pursue a moratorium order to give management “the breathing space it requires to prepare for the intended restructuring for the benefit of all stakeholders.” However, as the Journal reported, the moratorium application was filed three days prior.

On July 4, Vauld suspended deposits, withdrawals and trading due to adverse market conditions, capping off a volatile three-week stretch where customers tried to withdraw nearly $198 million from the platform. Around the same time that Vauld was experiencing a run on assets, CEO Darshan Bathija announced that his company would be cutting 30% of its staff. 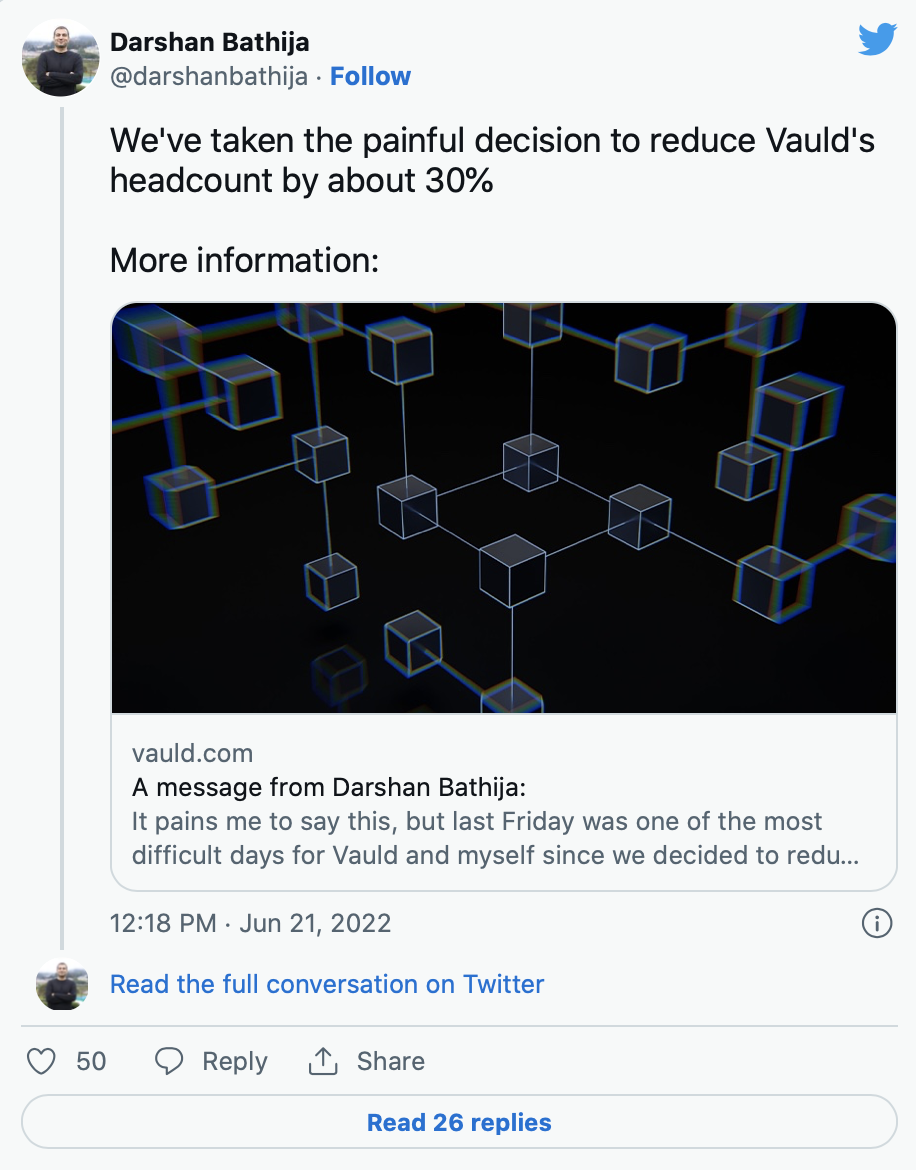 The collapse of the Terra ecosystem in May exposed the crypto industry’s over-leveraged players, resulting in the high-profile bankruptcies of Celsius Network, Voyager Digital and Three Arrows Capital. Several exchanges have temporarily suspended trading operations due to liquidity constraints.