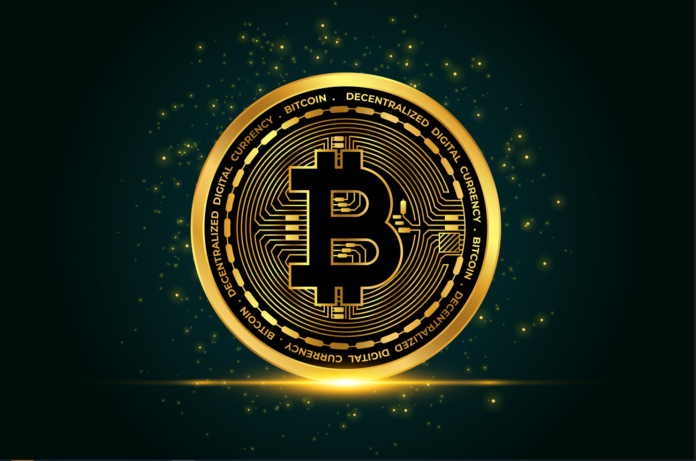 On Tuesday, September 27, Bitcoin (BTC) surged beyond the $20,000 level as the cryptocurrency market as a whole pushed closer to the all-important $1 trillion market value. This increase was supported by a lull in the turbulence that has been gripping global markets this week. 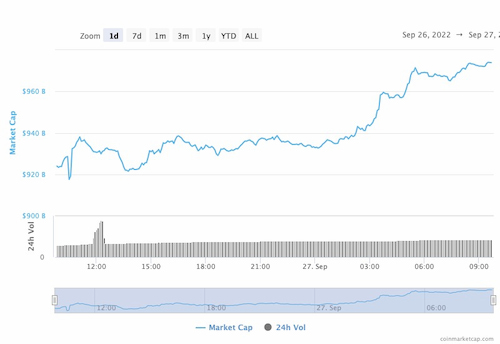 Interestingly, behavioral analysis platform Santiment noted on September 27 there were three and a half times as many Bitcoin transactions completed on the day when an address was profitable as there were for addresses that were at a loss.

“Many traders were apparently awaiting the $20k threshold to begin selling their bags. As Bitcoin crossed back above this psychological level, mass profit taking ensued. Now we find out whether those anxious to sell will regret their decisions.”

The gains occurred during a period of relative calm in global markets after severe declines in stocks, bonds, and commodities, in response to rapidly tightening monetary policy to combat inflation and fears of a recession.

In the previous month, digital tokens have shown to be more robust than conventional assets, which has sparked speculation that the worst may be over for cryptocurrencies: the MVIS CryptoCompare Digital Assets 100 Index lost just 1% over that time, while losses of 6% for global bonds, over 10% for world stocks, and 11% for commodities.