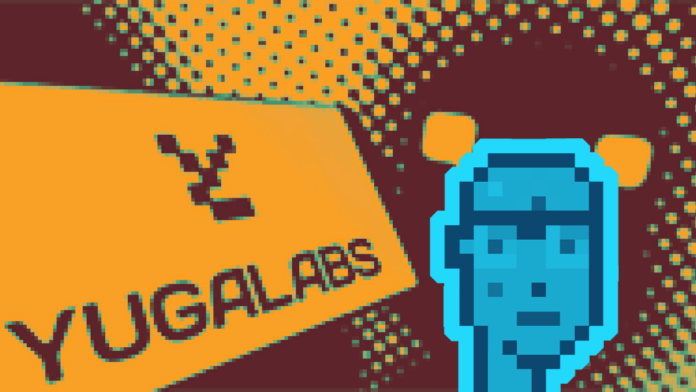 CryptoPunk and Meebits NFT holders have been looking forward to this announcement ever since Yuga Labs first purchased collections from Larva Labs back in March. Reportedly, the deal will grant full commercialization rights to create tokens. Owner’s NFT-based projects and products.

Among them, Seth Green is launching a program based on his monkey-shaped NFTs. Additionally, Restauranteur Andy Nguyen also opened the NFT Bored Ape collection-themed Bored & Hungry restaurant in Los Angeles in June.

Yuga Labs is the IP owner and this organization will license the IP to NFT holders. Previously, collection owner Larva Labs handled IP licensing differently and retained the intellectual property rights to the collection. At that time, this decision received a lot of criticism from the community. Some CryptoPunk NFT holders even sold their assets to protest the decision.

Within the board, the creators of the collection have taken different approaches to dealing with IP-related permissions. One of the famous NFT projects Moonbirds has switched to a public domain usage model, applying the Creative Commons CC0 license code.

This allows anyone to use and reproduce artwork from both Moonbirds and the platform-owned project Oddities. The decision sparked a backlash on social media as the owners argued that they had bought into the digital assets and had a monopoly on their NFTs.

As MarginATM reported (here), in early August, platform Unique Network launched a campaign to split ownership of a CryptoPunk NFT among more than 56,000 different registered addresses. That gives more investors access to well-known NFTs in the crypto space.