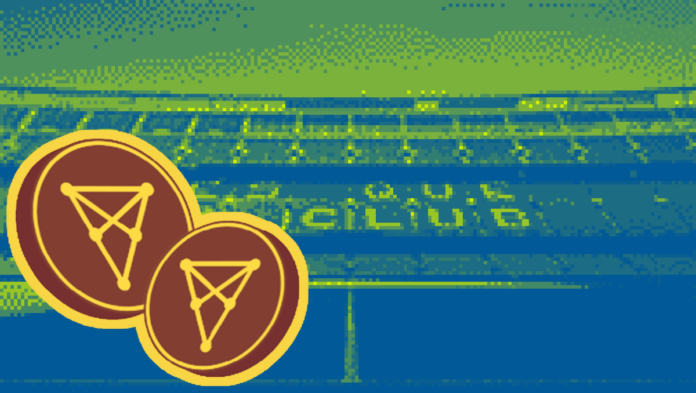 The recent wave of token fanatics is starting to come back strong, led by Chiliz (CHZ) with a 53% gain over the past week.

On August 16, CHZ increased from 0.17 USD to 0.21 USD, bringing the market value to 1.24 billion USD. This token has been growing steadily since the end of July and has almost doubled since then.

The reason for this strong uptrend may be because the CHZ release team on August 15 “teased” about the upcoming testnet update. On the official Twitter channel, Chiliz posted an article mentioning Pequin, a Phase 5 update of the Scoville testnet.

The name “Scoville” refers to the degree of spiciness of the chili, so the developers have named the peppers for each stage of development. For example, Stage 4 was called Cayenne and Stage 3 was previously called Cerrano. Although the post didn’t detail the innovations, the CHZ team emphasized the spiciness of the Pequins, promising a similar explosion of the network to users. On May 17, CHZ confirmed the launch of Phase 2 for the Scoville testnet.

CC2 is powered by the CHZ token, marking a huge step forward in the utility of CHZ. The token is not just a fan-app currency but has become an important enabler of the network.

Therefore, as soon as it was announced that CC2 entered a new phase, CHZ quickly increased sharply. With fan tokens, holders have the right to vote, watch matches and receive rewards related to their favorite team.

Launching the CC2 testnet is the most significant step forward for the Chiliz ecosystem since the launch of Socios.com in late 2019. The team’s goal is to drive blockchain technology adoption among global sports organizations. More than 130 leading sports organizations have built partnerships with CC2, typically Paris Saint-Germain, FC Barcelona, ​​Juventus, AC Milan and Inter Milan.

Besides, the World Cup tournament in November is approaching. Not only football fans, global people are also curious about the final winners and turn their attention to token fans.

After completing the testnet phases, the Chiliz Chain 2.0 mainnet is expected to launch in Q4 of this year. In the meantime, the team needs to introduce new exciting features to keep the current heat