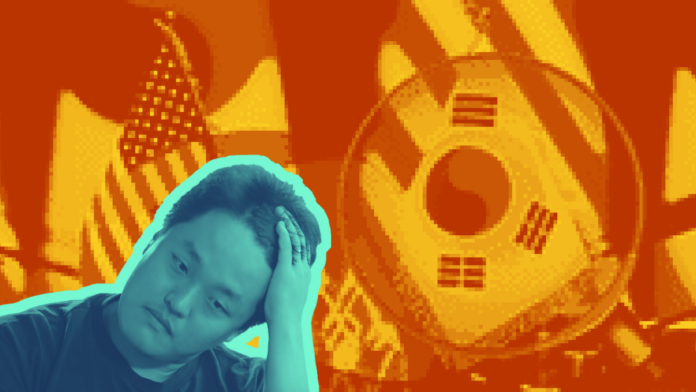 Terraform Labs co-founder Do Kwon is said to have hired a lawyer from a law firm in South Korea to prepare for the investigation into Terra. The move comes just days after Kwon stated that South Korean authorities have yet to contact or bring any charges against him.

According to a local media report (here), Kwon recently submitted a letter of appointment to a lawyer at the Seoul Southern District Prosecutors’ Office – the agency that is currently investigating the Terra-LUNA collapse.

Kwon previously stated that there were no charges brought against him by the South Korean authorities. In addition, prosecutors in South Korea behind the Terraform Labs investigation also said they had conducted a search and confiscated 15 companies in the third week of July. This includes seven exchanges. The cryptocurrency involved in Terra’s demise is now defunct.

Against this backdrop, prosecutors informed Kwon and key Terra developers not to leave the country. These people are currently residing in Singapore.

South Korean authorities have begun an investigation into the collapse of the Terra ecosystem. The project reached $40 billion in market capitalization but quickly evaporated within a few days in May.

The first move started at the end of May when the authorities decided to create a new cryptocurrency oversight committee to avoid incidents similar to Terra in the future. Later, CEO Kwon was sued and charged with fraud and several financial violations.

In June, authorities began to formally investigate the incident and discovered Terraform Labs had engaged in tax evasion and market manipulation. The country’s prosecutors then issued an order banning Terraform Lab employees from leaving the country.

The collapse of Terra was a big “shock” for the crypto community when a project worth $ 40 billion but “flying color” just for a moment. The impact of this terrible crash has affected other platforms in the crypto space, causing many projects to suffer significant losses. As reported by MarginATM (here), the collapse of Terra has led to the “stumbling” situation of some investment funds such as Three Arrow Capital, Delphi Ventures or Hashed,…

Do Kwon recently shared with Coinage what happened during and after the fall of Terra. The interview was conducted at the office of the founder of Terraform Labs in Singapore.