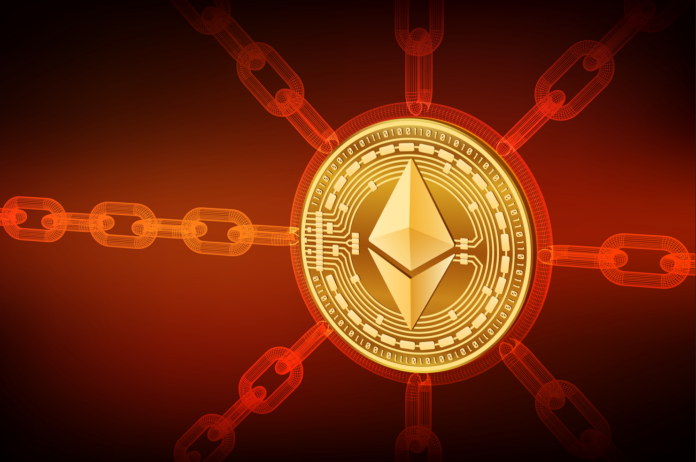 The number of Ethereum being issued daily has drastically been cut since the Merge, on-chain data show, suggesting that the asset is on its way to becoming deflationary.

According to data from Ultra Sound Money, Ethereum’s issuance rate has fallen by 98% since the Merge.

Some have argued that the decline in token issuance is not just a result of the transition to PoS. They have attributed this change to reduced activity on the Ethereum network, which means gas fees are also lower.

But the network’s activity also declined before the Merge, and more ETH tokens were still issued under PoW.

Ethereum is not yet deflationary

However, Ethereum is not yet deflationary because the overall token issued is still higher than the token burned. Supply is still growing even though it is at a very slow pace.

In the past day, around 519 ETH were burnt. But the network issues around 772 ETH tokens daily.

BitMEX co-founder Arthur Hayes had said he does not believe Ethereum needs to become deflationary post-Merge. According to him, Ethereum’s goal of becoming a “decentralized computer” could be impacted if it sees a major price hike. He added that the focus should instead be on the reduction of Ethereum’s inflation post-merge.

The head of research at IntoTheBlock Lucas Outumoro predicted that ETH might be slightly inflationary after the merge if its demand remains low.

Despite the sharp decrease in its issuance rate, Ethereum’s price continues to perform poorly. It is trading slightly above $1,300 after dropping 9.6% in the last seven days.

All the minor gains Ethereum recorded in the buildup to the Merge have now been lost. The last time ETH traded this low was in July after the crypto market crash.

Several analysts had predicted that the asset’s price performance would improve after the completion of the Merge. However, Ethereum’s price has mostly been negative since the transition, tanking by around 20% from the day of the merge.