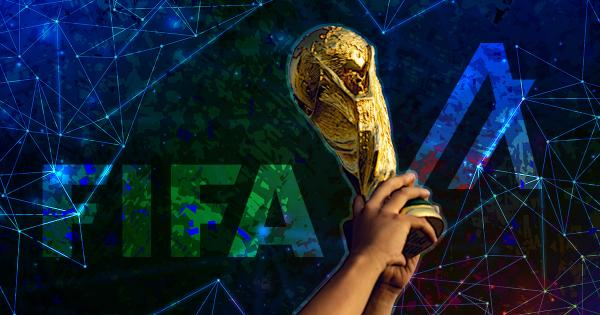 On September 3, FIFA, the International Football Federation announced the implementation of the NFT platform to support football-themed NFT collections.

According to the official announcement from FIFA (here), FIFA +Collect will be deployed at the end of September. The platform will capture memorable, artistic moments from the World Cup. The project is similar to previous sports NFT collections such as the NBA Top Shot related to basketball.

“Like memorabilia and stickers, NFT will be an opportunity for fans to access their favorite players and memorable moments on a new platform,” said Romy Gai, FIFA Sales Director .

More details about the NFT kit will be announced soon along with teasers of the types of NFTs to be released during the World period. The NFT platform will be available on FIFA+, the Football Federation’s live platform. The 2022 World Cup, the biggest football tournament in the world, will be held in Qatar in November.

Algorand is not the only representative of crypto in Doha. In March, Crypto.com also became a sponsor for this year’s World Cup. FIFA says its revenue reached $6.44 billion from 2019 to 2022 and $766 million in 2021.