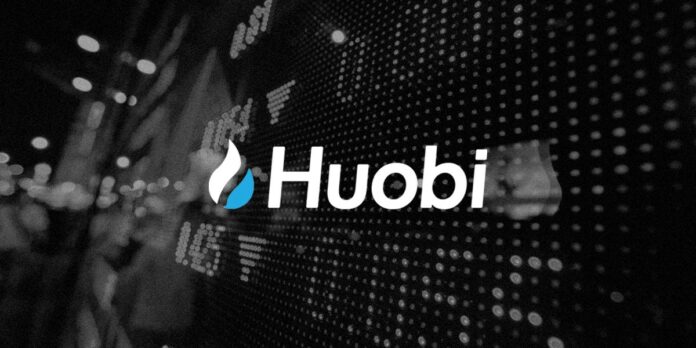 On September 12, Huobi exchange announced that it would delist 7 tokens DASH, DCR, FIRO, XMR, XVG, ZEC, and ZEN. This move comes after the Binance exchange made a similar decision influenced by the authorities.

By 3pm on September 19 (Vietnam time), all 7 tokens will be removed from the platform. Huobi said the decision was made to comply with the regulator’s “latest financial regulations” and the exchange’s global token rule.

“Huobi Global strictly follows the policies of every country and region. We work hard to protect the assets of every customer,” the company said in a statement.

Huobi urges users to cancel pending orders, i.e. unfilled buy or sell orders, of 7 coins. Otherwise, the order will be automatically canceled when the exchange delists. The related assets will appear in the user’s spot account.

Unlike Bitcoin (BTC) or Ether (ETH), privacy tokens like XMR help users avoid transaction tracing, thereby improving security. Security is key for many crypto users. However, the community fears that advantage will be compromised as regulators tighten regulation.

Despite being popular with the crypto world, the token “doesn’t agree with” regulators. Authorities fear they will facilitate financial crime. Since then, major exchanges such as Bittrex, Binance.US and Coinbase also “rejected” to list XMR even if the coin is in the top 30 by market capitalization.

Coinbase and Binance are two of the crypto exchanges most frequently targeted by the US Securities and Exchange Commission (SEC). In July, the SEC accused nine tokens listed on Coinbase as securities. Those tokens include AMP, RLY, DDX, XYO, RGT, LCX, POWR, DFX, KROM. Coinbase is still open to delisting.

Meanwhile, in early August, Binance.US confirmed to stop supporting AMP due to legal concerns. As reported by MarginATM (here), Binance said that AMP is the only name on the list of 9 tokens of the SEC. AMP may be re-listed on Binance in the future, but it is uncertain.