US authorities today arrested Ishan Wahi (former Product Manager of Coinbase) on charges of being involved in insider trading. 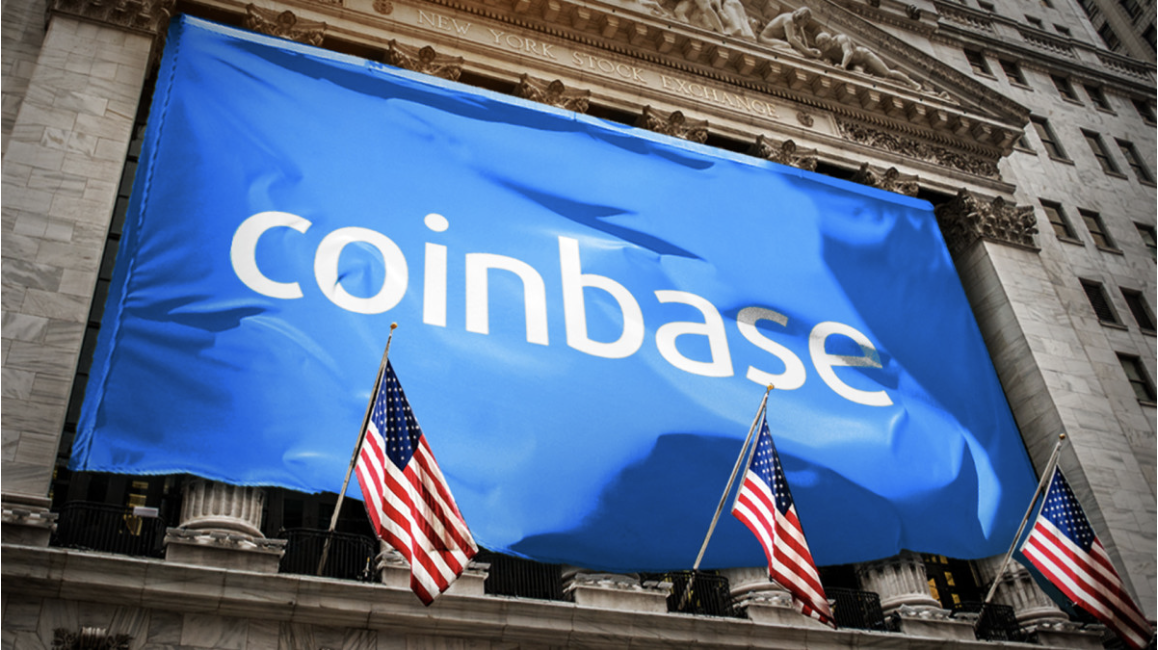 According to the share of Twitter account db, this is considered the first case of insider trading with cryptocurrencies that has been interfered by US authorities.

According to the information page of the New York Southern District Attorney’s office, three individuals have been accused of being involved in many insider trading activities in cryptocurrencies, especially taking advantage of confidential information about the token listing process Coinbase for profit.

These three individuals include:

In particular, Ishan Wahi used to work as a product manager at cryptocurrency exchange Coinbase. Two suspects, Ishan and Nikhil Wahi, were arrested today (July 21) in Seattle, Washington and will appear in court in the Western District of Washington.

Thanks to the confidential information obtained, a total of 14 times (from June 2021 to April 2022), Ishan Wahi asked his brother Nikhil Wahi and a friend Ramani to buy large quantities of tokens to be listed. listed on Coinbase before the exchange made the information public.

Notably, on May 11, 2022, Coinbase’s Security Directorate sent an email requesting Ishan to be present for an explanation on May 16, 2022. Ishan accepted the request from the above email, but a day before (May 15), Ishan booked a one-way flight ticket to India and informed two of his accomplices about the summons email of Ishan. board of manager.

However, just before preparing to board the plane to leave the US, Ishan was detained to serve the investigation and finally the information that this former director was arrested on July 21.

This incident was previously discovered by Cobie (a popular KOL on Twitter), when he posted information about a series of suspicious on-chain transactions before Coinbase announced the listing of cryptocurrencies. April, as reported by Coin68. Coinbase CEO Brian Armstrong later announced that he would open an investigation and bring the individual responsible to the law. 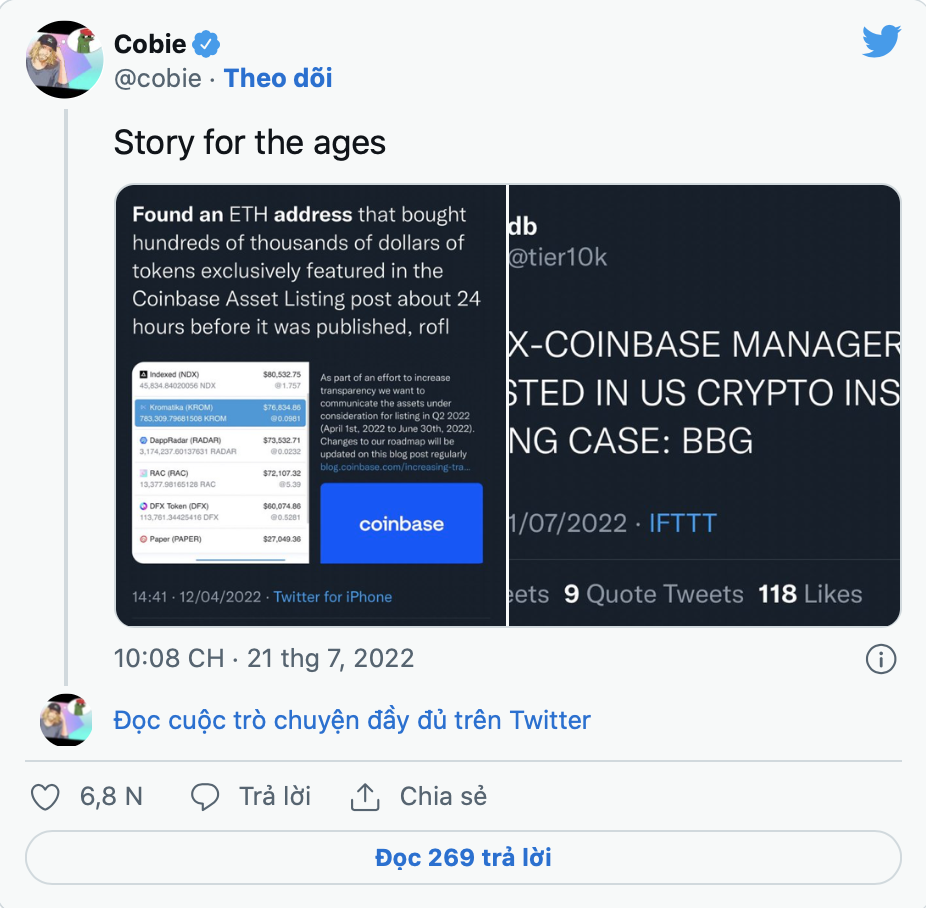 This is not the first blockchain-related insider trading incident that has been exposed, as a director at OpenSea was previously arrested by authorities for profiting from NFT insider trading.

As such, both cryptocurrencies and NFTs have had their first cases of arrests related to insider trading by the authorities. This move is expected to establish a clearer and more specific regulatory framework, making the development of blockchain technology healthier in the eyes of many investors.