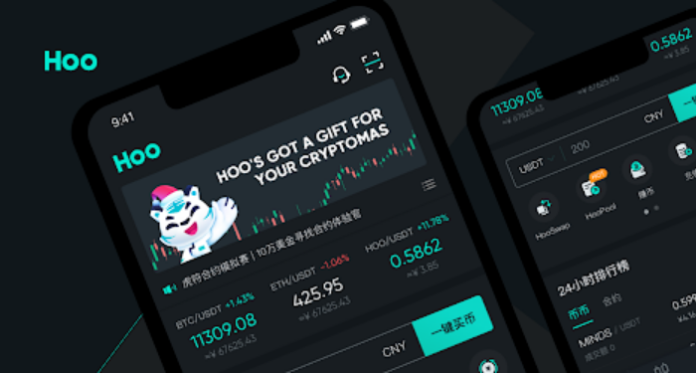 On July 24, cryptocurrency exchange Hoo announced a “debit” token issuance and conversion program for assets that users cannot withdraw from the platform. This caused confusion in the community about the fate of their property.

This incident occurred after the exchange stopped withdrawing funds for users on June 19, citing market volatility and pressure from the liquidation of large organizations in the crypto industry.

After a period of time, the exchange requested cooperation from users and came up with a plan to issue and exchange “debit” tokens to solve the withdrawal problem and limit the loss for customers.

“We need everyone’s support. We hope everyone will trust and sympathize with Hoo. To solve the withdrawal problem as soon as possible, Hoo will implement a debit token redemption plan.”

Specifically, this program will convert some of the assets of users on the platform to new tokens. Users can freely trade this new token at the “Innovation zone” based on market value.

“For example, 1USDT is converted to 1HUSDT (Hoo USDT) and is freely traded on Hoo Exchange. The value of the “debit” token will depend on the market,” Hoo said.

According to the above announcement, this program will be started on August 1, and users will be able to start trading this token on August 5. In addition, the exchange will launch a futures trading system (Futute) and an investment partner program on August 15.

After the announcement was made, many investors voiced their displeasure about the arbitrary conversion of their assets and demanded that the exchange open the withdrawal feature for users.

Others have criticized that this is a scam and that the newly created tokens will not bring any value.

Hoo Exchange is an exchange from Hong Kong. Earlier, on Sunday (June 19), the company stopped withdrawal services for users citing market volatility and pressure from the liquidation of major institutions in the crypto industry. Although the exchange later allowed the withdrawal of some coins, most of the user’s assets were still stuck on the platform.