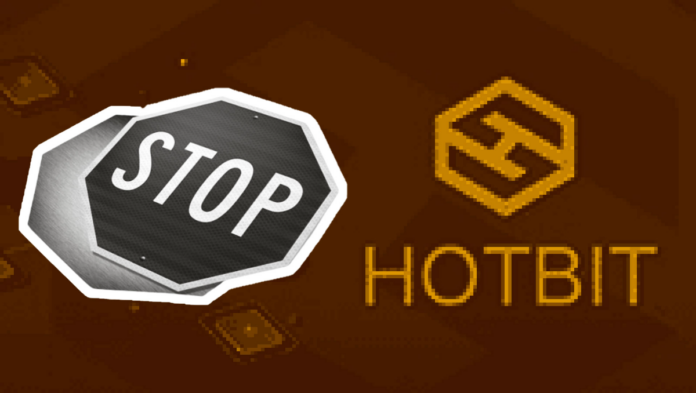 Hotbit has announced the suspension of trading, deposits and withdrawals. The reason given was that the former employee of the company was accused of violating the criminal law, leading to some of Hotbit’s funds being frozen.

According to the blog post, as of August 10, crypto exchange Hotbit will suspend trading, deposit, withdrawal and funding functions. 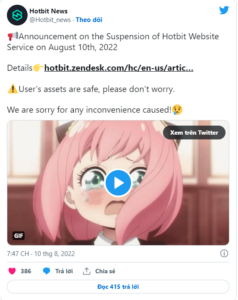 The reason is that a former manager who left the company in April 2022 is accused of criminal violations. The investigation is still going on. Accordingly, since the end of July, many Hotbit employees have been subpoenaed by law enforcement and are assisting with investigations. Hotbit does not disclose information about the investigation or the identity of its employees.

According to the post, the subpoenaed employees are all senior managers and are working on important company projects. Not only that, some of the exchange’s funds have been frozen.

“Law enforcement has frozen some Hotbit funds. This makes the floor unable to function properly,”

At the same time, Hotbit adds that the assets and data of all users are safe. The company has filed a petition to law enforcement to release the frozen assets.

According to updated information, exchanges based in Shanghai and Taipei will cancel open orders during the suspension and force liquidation of all users’ leveraged ETF positions to prevent losses.

Hotbit was founded in 2018 and is registered in Hong Kong and Estonia. According to the company’s website, the crypto exchange has over 1 million users from over 170 countries.