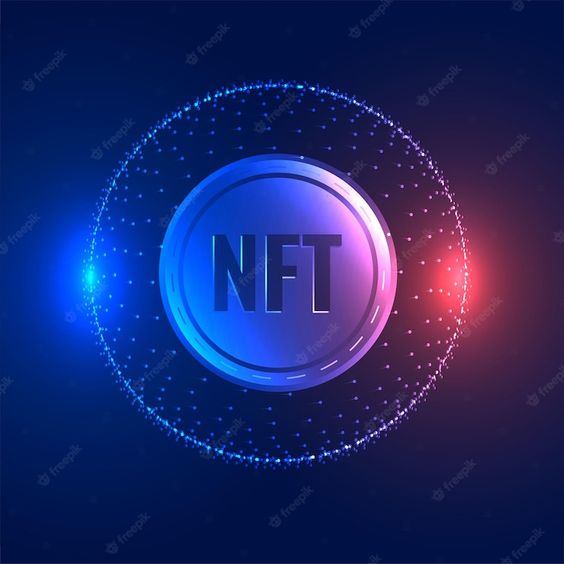 The CEO and co-founder of Electric Capital, Avichal Garg, shares his views on the projects that will explode in the next bull cycle.

Avichal Garg, the CEO and co-founder of Electric Capital, defines himself as “an NFT maximalist” – who believes that nonfungible tokens (NFTs) will play an essential role in bringing crypto to the masses. Unlike other crypto niches, NFTs are relatable to aspects of everyday life such as art, music and games.

“I could imagine that NFTs are actually many billions of people because it’s ultimately culture. And that’s something that everybody can participate in and everybody can understand,” said Garg in an exclusive interview with Cointelegraph.

In particular, Garg is bullish about NFTs being used in the gaming industry, which he sees growing at an exponential pace.

Garg believes the bear market could last as long as the macro picture is dominated by high inflation, which means it could take another year or two before we’ll see the next bull cycle. Still, when he looks beyond the current macroeconomic picture, at a 10-year time horizon, he feels extremely bullish on the crypto industry.

“Interest rates and inflation dominate in the short term when you’re talking about a 2-3 year time horizon. But innovation is the one that dominates in the long term.”, he pointed out.