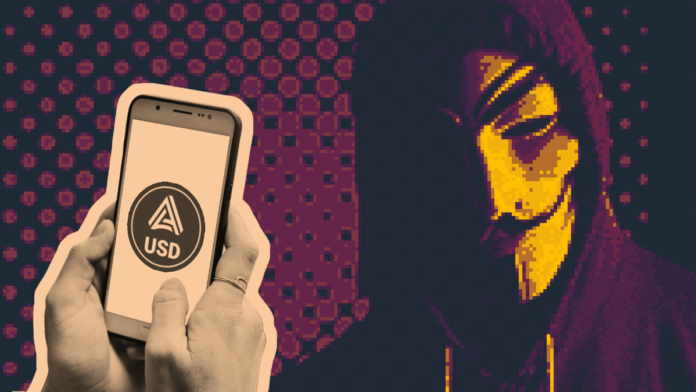 On August 14, aUSD, the stablecoin built by Acala Network on the Polkadot ecosystem, is losing its peg (1 USD anchor).

According to an official statement from the Acala Network project, an issue has occurred with Honzon, the stablecoin management protocol AUSD, affecting the price of this stablecoin.

According to information from Wu Blockchain, the attacker “printed” more than 1.2 billion AUSD. This caused the AUSD to drop more than 70%.

“We have passed the decision to stop working on Acala while we investigate and resolve the issue. We will report the incident when we restart the network.”, quoted a statement from Acala Network.