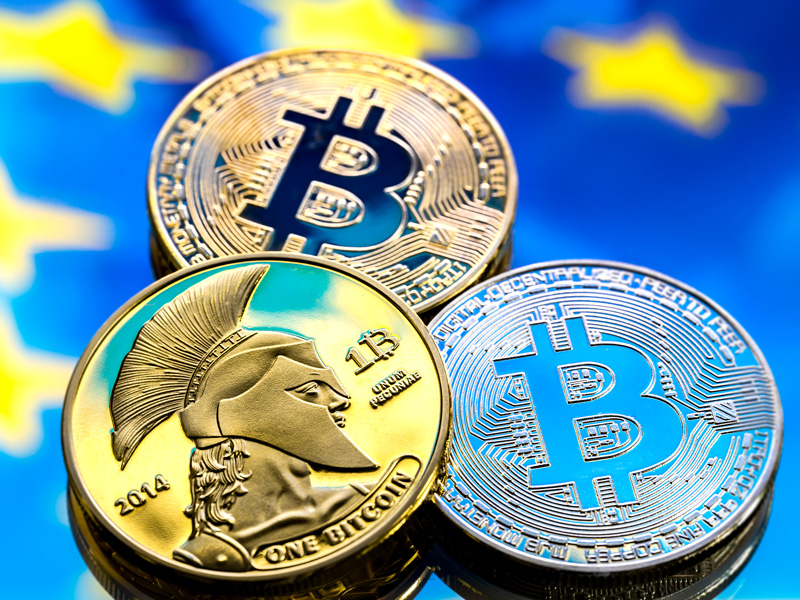 Regulators across the ocean discuss stablecoins and MiCa at joint forum

The representatives of key regulatory bodies on both sides of the Atlantic have met to exchange their experiences.

It’s not every week that regulators from both sides of the Atlantic ocean come together to discuss cryptocurrencies. But that’s what happened last week, with European and American counterparts sharing their thoughts on stablecoins, central bank digital currencies (CBDCs) and the Markets in Crypto assets (MiCa) proposal.

The meeting took place July 13-14 in a form of the EU–U.S. Joint Financial Regulatory Forum. Digital finance became only one out of six key topics, alongside sustainable finance and climate-related financial risks, regulatory developments in banking and insurance, anti-money laundering and countering the financing of terrorism (AML/CFT), and other immediate issues.

Two sides discussed recent developments regarding stablecoins, and the EU delegation updated U.S. counterparts on the provisional agreement reached on the Markets in Crypto-Assets regulation (MiCA). The U.S., in its turn, provided an overview of its work on crypto-assets, including stablecoins.

As the official report mentions without any specifications, the exchange also “took stock of discussions around the development of potential central bank digital currencies (CBDCs).”

On June 30, Stefan Berger, European Parliament member and rapporteur for the MiCA regulation, revealed that a “balanced” deal on the regulatory package had been struck, which has made the European Union the first continent with crypto-asset regulation. While the package dropped a de facto prohibition of the proof-of-work (PoW) mining, it still contains some controversial guidelines, especially regarding stablecoins.

On July 19, Senators Cynthia Lummis and Kirsten Gillibrand revealed that there is a slim chance that their long-anticipated “crypto bill” would be pushed through the Senate this year.