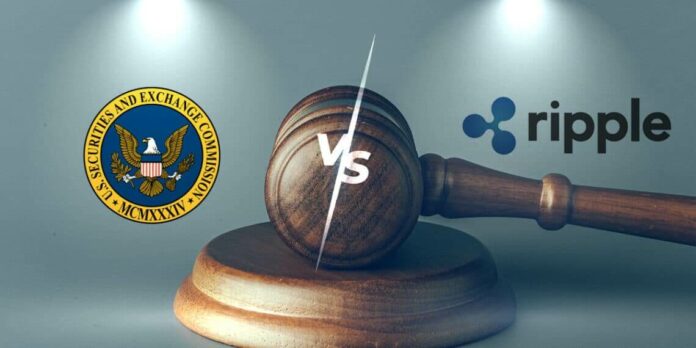 Ripple Labs scores a big win as Judge Torres orders the SEC to hand over documents from a 2018 speech made by then-SEC Director of the SEC’S Corporate Finance Division, William Hinman.

This ruling comes after a lengthy battle that could decide the fate of many cryptocurrencies.

Following an earlier court ruling by Judge Sarah Netburn that emails and drafts related to a 2018 speech by the former Director were not protected under due process privilege, the SEC requested clarification and reconsideration of the ruling.

Due Process Privilege is a term broadly used to describe confidential discussions leading to the announcement of changes in government or policy. Judge Netburn denied the reconsideration request and granted the SEC’s motion for clarification.

The SEC then re-asserted its DPP argument, after which Judge Netburn ordered the production of the documents in question. The SEC then filed objections to the three orders, which Judge Analisa Torres has now overruled.

The SEC is now required to produce documents from Hinman’s speech.

Speaking at a June 2018 summit, Hinman asserted that the Ethereum network, cryptocurrency, and trades do not constitute securities-related activities.

“Based on my understanding of the present state of Ether, the Ethereum network, and its decentralized structure, current offers and sales of Ether are not securities transactions.”

The debacle around Hinman’s statements is connected more broadly to an SEC lawsuit filed against Ripple Labs, its former CEO Chris Larsen, and its current CEO Brad Garlinghouse in Dec. 2020. In the lawsuit, the SEC alleges that the three entities illegally profited from selling XRP coins as unregistered securities.

Judge Torres considered Ripple’s assertion that the 2018 speech documents bore relevance to the case because “they may be used to obtain potential impeachment evidence or to impeach witnesses at trial,” including Hinman.

Without being convinced that Judge Netburn made a mistake in ruling that the documents bore relevance to the case, Judge Torres overruled the SEC’s first objection.

Regarding the SEC’s assertion of DPprotectionon, Judge Netburn ruled that Hinman’s speech documents regarding the status of cryptocurrencies as securities were his own and not the SEC’s, meaning that they were not protected under DPP. Judge Torres has rejected the SEC’s objections to this ruling.

Thirdly, Judge Torres could find no fault with Judge Netburn’s assessment of the content of the documents as not being legal advice intended to “guide future conduct” or “assess past conduct.”

By ordering the SEC to produce Hinman’s documents, the judge hands Ripple and its two executives a crucial win that potentially takes them one step closer to overturning the lawsuit that has lasted almost two years.

More importantly, the outcome is relevant to the SEC’s future characterization of cryptocurrencies and has therefore been closely watched by the industry. 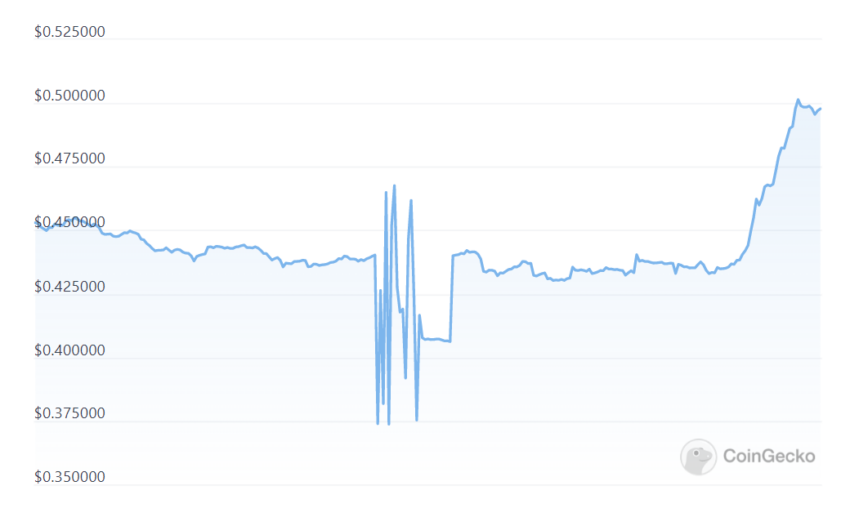 It is still down 85% from its all-time high of $3.40. The SEC lawsuit has been blamed for the coin tanking.