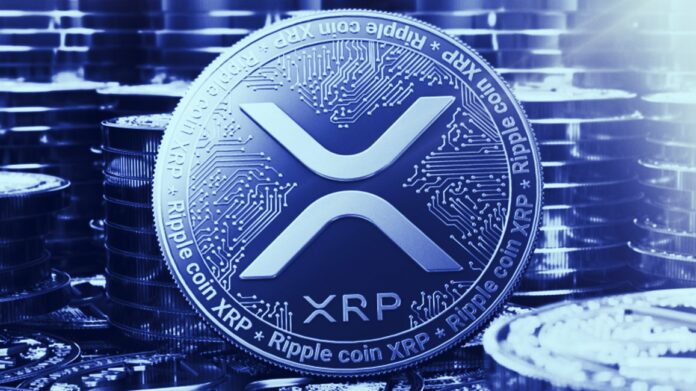 Blockchain software company Peersyst has launched an Ethereum-compatible sidechain on the XRP Ledger’s devnet, Peersyst and RippleX announced Monday. Devnets, or developer networks, are separate from a blockchain’s main network, or mainnet, and are used to test and troubleshoot new technologies.

This means the Ethereum-compatible sidechain for XRPL is now live, but still in an early phase. The sidechain uses the coding language Solidity, the same code that is used to program applications and smart contracts on the Ethereum network and other Ethereum Virtual Machine (EVM) blockchains, such as Avalanche. But unlike Ethereum, the XRPL sidechain uses XRP as its native currency.

📢Thrilled to announce the launch of the first #XRPL #Sidechain compatible with #EVM!🔗

This #Devnet version with its #Explorer and #Bridge is the first step to open a world of gigantic possibilities to all developers and businesses that put their trust in @Ripple @RippleXDev 🔐 pic.twitter.com/9BumdUbBp7

Ripple CTO David Schwartz said over a year ago in September 2021 that an EVM-compatible chain on the XRPL was in the works.

“Sidechains make it easy for developers to customize the chain for their use cases,” Schwartz previously wrote on Twitter, adding that “Bringing Ethereum smart contracts to the XRPL could lower the barriers to entry for developers to build powerful DeFi apps with cross-chain interoperability.”

But Ripple is looking to do more than just enable Ethereum-based smart contracts. It launched its own NFT protocol for the XRPL, the XLS-20, on its devnet back in January, a move which allows developers to launch NFTs directly onto the XRPL mainnet. The XLS-20 technology was approved to launch on the XRPL mainnet on September 13 but is not yet live.

“We are optimistic for the eventual adoption of XLS-20 and are thankful the community is so dedicated to a secure and trustworthy rollout,” a Ripple spokesperson told Decrypt. “Security is fundamental especially in a time where industry wide exploits have become a regular occurrence.”

For those looking to potentially move assets between XRPL’s EVM sidechain and its main ledger, a bridge between the networks has also been launched and is in its early stages.

Why not make XRPL’s mainnet EVM-compatible? In a blog post Monday, Ripple Software Engineer Mayukha Vadari argued that such a move “could undermine its efficiency, scalability and security.”

Vadari also shared that the second phase of the EVM sidechain project is set to occur early next year, and phase three will bring the EVM chain to the XRPL mainnet at a currently undetermined date.