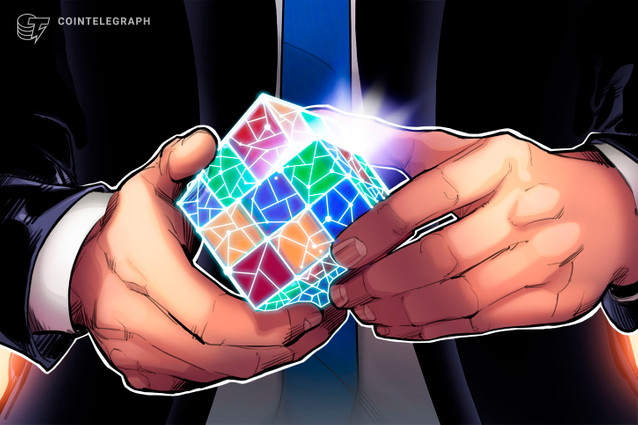 The crypto derivatives platform is expected double its order throughput and significantly reduce order latency, according to its CEO.

FTX CEO Sam Bankman-Fried announced in a series of tweets that, over the next month, the exchange is expected to roll out various improvements to its matching engine.

2) Over the next month, we'll be rolling out a bunch of improvements to FTX's matching engine.

According to the CEO, the exchange will roll out “a new order matcher, lower latency API, and a whole slew of other features” that have been in the works for almost a year now. The platform is expected to “double the order throughput” and “half the order of latency,” he said.

Doubling the order of throughput will essentially reduce the processing time of trade orders while halving the order of latency will reduce the time delays between when an order is placed and when the transaction is executed. This will effectively increase transactional speed on the platform and increase the possibility of placing an order at the displayed price before it changes — a potential benefit for traders.

The CEO’s announcement was met with a lukewarm reception on Crypto Twitter as many community members seemed indifferent about his proposed updates. One user, PliBMind, called on the platform to improve its interface.

Improve the interface bc it’s eehhhh

Other crypto community members focused more on FTX’s successful bid to acquire Voyager Digital’s assets for $1.4 billion. Twitter user RubesSells responded to the CEO’s announcement by saying: “No direct disrespect to you but I really hope enough of us Voyagers vote no on the deal from the auction. As a voyager shareholder and as a client in crypto, none of this is in our best interest.”

In addition to being one of the largest crypto derivatives exchanges, FTX has made considerable inroads in the traditional payments space. On Oct. 7, Cointelegraph reported that FTX had partnered with payments giant Visa to roll out debit cards in 40 countries worldwide. The partnership would allow FTX users to pay for goods and services with cryptocurrency using debit cards that boast “zero fees.”