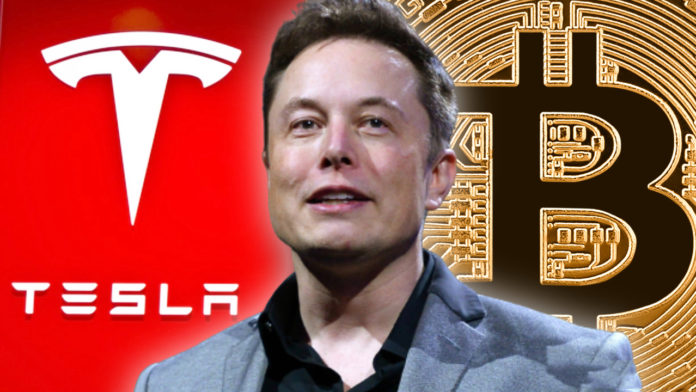 Electric vehicle giant Tesla recently sold 75% of its nearly $1 billion worth of Bitcoin. The move by this large company leaves the community skeptical as to whether Tesla is responsible for the liquidation of large volumes of cryptocurrency.

Tesla, one of the world’s largest electric car manufacturers, recently released its Q2 financial report. In the report, the company claims to have sold 75% of its Bitcoin (BTC) holdings. Reportedly, this total Bitcoin is worth up to 936 million USD.

However, in a filing with the US Securities and Exchange Commission (SEC), Tesla disclosed that it owned $222 million in digital assets and cryptocurrencies as of June 30.

“In the first six months of 2022, we bought and received a large amount of digital assets, equivalent to about $1.5 billion.” The statement from Tesla said.

Furthermore, in its SEC filing, Tesla also said the company has converted 75% of these assets into fiat. However, the company did not specifically mention which cryptocurrencies were sold. Prior to this news, many speculated that most of those digital assets could be Bitcoin because Tesla is one of the world’s top major Bitcoin whales. Meanwhile, the electric car boss has confirmed on his Twitter that he has not sold any Dogecoin (DOGE) in the company’s portfolio.

In addition, in the financial statements Tesla said it had witnessed a loss of $ 170 million in the first six months of the year due to market fluctuations. However, in addition to earning $64 million, Tesla also earned $128 million from investing in digital assets as of June 30, 2021.

In fact, selling off 75% of Bitcoin holdings in the midst of an increasingly bearish market has led many to fear that the market will turn more negative. According to a filing with the SEC, Tesla sold BTC or other crypto holdings before June 30. This will lead to speculation if the company sells its BTC holdings before or during the market crash.

If so, then Tesla could be responsible for the liquidation of nearly $1 billion from the crypto market. However, there is no confirmation on when Tesla will sell the cryptocurrencies in their portfolio.

Meanwhile, Elon Musk revealed that the move to sell Bitcoin is to maximize Tesla’s cash. In particular, he mentioned that the still worrying situation of the Covid-19 epidemic in China is one of the reasons why Tesla sold BTC.

The crypto market is still in the red as Bitcoin fluctuates around the $21,000 to $22,000 region. The downturn of the market has caused many companies to suffer financial losses, cut staff and fall into bankruptcy. Even “big man” Tesla also suffered a loss because of the negative economic situation in 2022 and had to decide to sell BTC to preserve the company’s balance sheet.