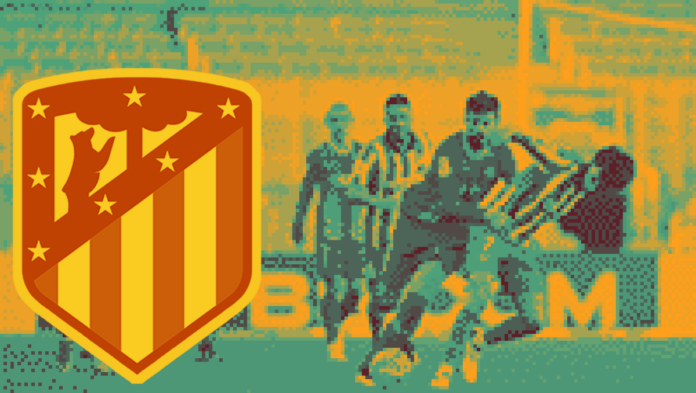 The collection is expected to include 1,001 pairs of NFT shoes, divided into three categories: regular (common), special (uncommon) and rare (rare). 850 pairs of casual shoes themed on the club’s national and international titles. Meanwhile, 140 special shoes inspired by Madrid’s stadium and 11 rare shoes have drawings based on the official players’ squads.

Each NFT holder will be entered into a sweepstakes to win a trip to Madrid and watch the match live at the Metropolitano. Not only that, everyone is given an official club shirt. However, 11 owners of rare shoes will receive autographed shirts.

“We are building a partnership that benefits both our partner brands and our users through real-world rewards and perks. StepN also realizes its mission is to bring the world of Web3 closer to sports communities,” shared Shiti Ragosti, StepN Marketing Director.

True to the name “Move-to-Earn”, the StepN app encourages everyone to move and jog to earn GST tokens. To be able to start using StepN, users need to purchase NFT shoes on Solana. The cost is now around 1-2 SOL.

In its heyday, StepN amassed 3 million users in its first six months of operation. Although the entry fee was relatively high in the past, users can mint NFT shoes themselves after earning a certain amount of GST. Next, they have the opportunity to earn additional income through renting or selling shoes on secondary markets.

Back in July, StepN announced plans to use 5% of Q2 profits ($6.125 million) to buy back and burn around 600 million GMT governance tokens in circulation. The total circulating supply of GMT is currently around 263.6 million.

After the announcement of cooperation, the price of GMT and Atletico Madrid Fan Token (ATM) still has not shown any positive signs. The GMT price is at $0.82, up to 80% below the ATH (all-time high). This proves that although the participation fee has been reduced, the application still cannot regain its attractiveness.