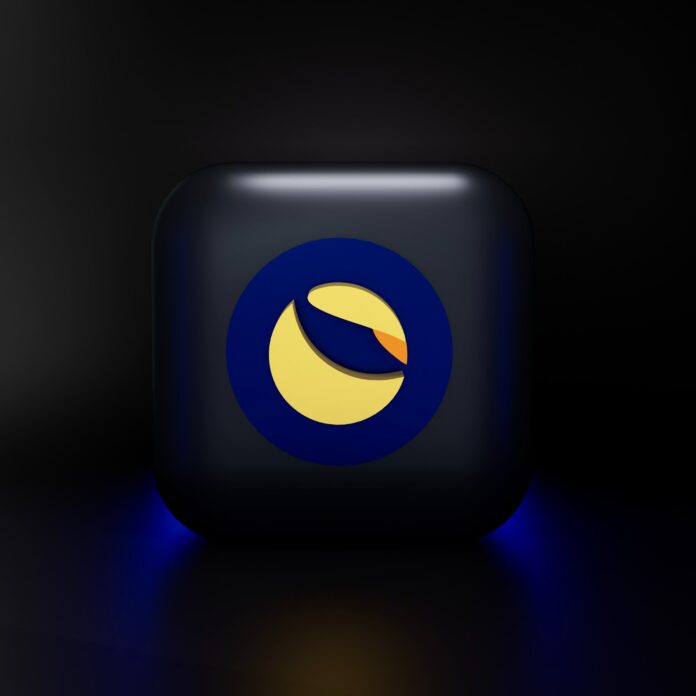 The contributors adjusted the tax rate from 1.2% down to 0.2%, due to the former rate being considered to prompt a drop in network activity.

The updated rates came into force at 8:50 am ET today after the community ratified the governance “Proposal 5234,” and decreased the number of tokens burned with each transaction.

After UST stablecoin’s depeg that wiped over $40 billion in value in May 2022, Terra’s creator Do Kwon abandoned the original Terra network and relegated the project to “classic” status in favor of the new Terra 2.0 chain. The project is now run by community members and investors who took control of the project’s development.

Last month, the Terra Classic governance body passed a vote to apply a 1.2% tax on each LUNC transaction and destroy the amount in an effort to bring down LUNC’s supply, believing fewer tokens in circulation would lead to an increase in value.

It’s worth noting that in the aftermath of Terra Classic’s May collapse, the blockchain was left with 6 trillion LUNC tokens in circulation from UST redemptions, which is 20,000 times more than Terra’s supply of 300 million tokens prior to its collapse.

While the 1.2% burn tax hoped to improve LUNC’s tokenomics, it disincentivized usage and ended up shrinking on-chain activity. The tax drove down the on-chain transaction volume for LUNC by 91.67%, according to estimates from core contributors.

A new community proposal floated on Oct. 10 suggested retaining the tax but lowering the rate hoping to find the right balance between activity and the option of gradually reducing token supply. The proposal passed today with 83% of votes in support of it. Besides reducing the burn rate, the proposal also sets aside 10% of tax revenue to fund ecosystem activities and pay for contributors.

The price of Terra Classic (LUNA) is down 2% on the day and is currently changing hands at $0.00024 with a market capitalization of $1.7 billion, according to CoinGecko.