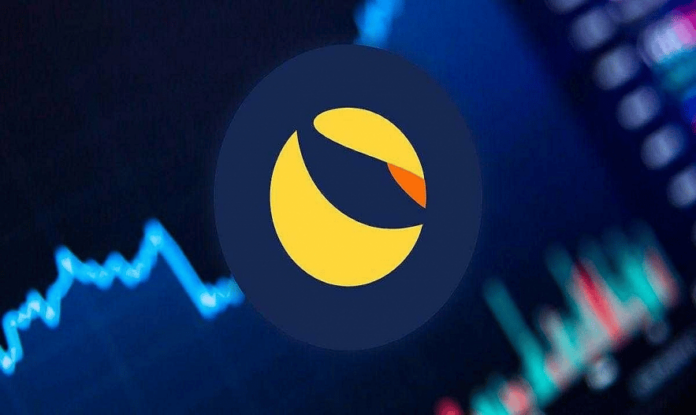 On September 6, Terra Classic (LUNC) witnessed an amazing 70% growth after many news about the plan to burn a large amount of this token.

Today (September 6) Terra Classic (LUNC) continues to witness impressive growth after many days of continuous pumping. Specifically, LUNC surged more than 70% and is currently trading at $0.00042656 with a market capitalization of $2.9 billion. If counting from June with a bottom of 0.00003771 USD, LUNC has increased more than 10 times.

Many believe that the driving force behind LUNC’s incredible bullish signal is the news surrounding this token burn plan. On September 2, the project’s Twitter account revealed about the burning of 2 billion tokens in just 6 weeks. At the same time, the project team also thanked the community for the support.

In addition, Edward Kim – one of the developers of the project proposed a new token burning strategy to recover Luna Classic. This was revealed by him in a post on medium dated September 6 (here). Specifically, he proposed a plan to impose a 1.2% tax on LUNC’s on-chain activities including transactions from crypto wallets and smart contracts. This amount of LUNC will be burned to reduce the supply of this token.

Even so, centralized exchanges, which account for the majority of LUNC transactions, will not be affected by this proposal. However, on September 4, MEXC announced to support the LUNC community. Meanwhile, Binance, the world’s largest exchange has yet to announce this plan.

Terra Classic (LUNC) is the token of the Terra blockchain. The UST peg loss has severely impacted the Terra ecosystem. The $40 billion project in market capitalization has evaporated in just 4 short days.

Despite being heavily affected, the community of Terra blockchain has not left the ecosystem. Up to now, LUNC is the 4th coin according to the community’s attention. (According to LunarCrush).

After Kim’s proposal appeared, many community members changed their view of the LUNC token. At the same time, they expect the token to hit $1 soon when the token burn scheme is implemented.