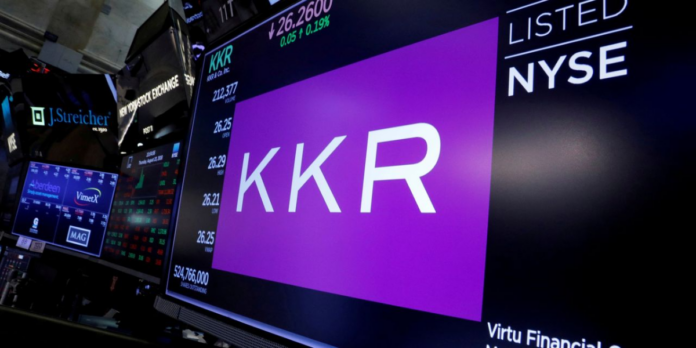 On September 13, investment group Kohlberg Kravis Roberts (KKR) revealed that it will cooperate with Securifying Capital company to tokenize shares of a $4 billion fund on the Avalanche blockchain.

According to KKR’s announcement, shares in Health Care Strategic Growth Fund II (HCSG II) will be fully encrypted. Wilfred Daye, CEO of Securifying, said it was a “breakthrough” to help investors access the private equity market.

Going forward, investors will have the opportunity to own tokens that represent shares of a $4 billion healthcare fund. HCSG II currently invests in 23 companies based in North America and Europe. At the same time, KKR has assets under management of approximately $491 billion and is an experienced enterprise in the fields of pharmaceuticals, medical devices and life sciences.

To buy tokens of HCSG II on Securification protocol, investors need to present passport, fill in personal and tax information. In addition, they also need to complete the “authentication check” steps and incur a 0.5% management fee.

Emin Gün Sirer, founder of Ava Labs, stated that the encryption of HCSG II marks an important milestone for the blockchain industry. The above move has contributed to the push to bring “real assets” to the on-chain ecosystem.

In addition, KKR said that the tokenization will lower the “minimum investment, improve the digital investment process, and increase liquidity through a tightly regulated trading system.”