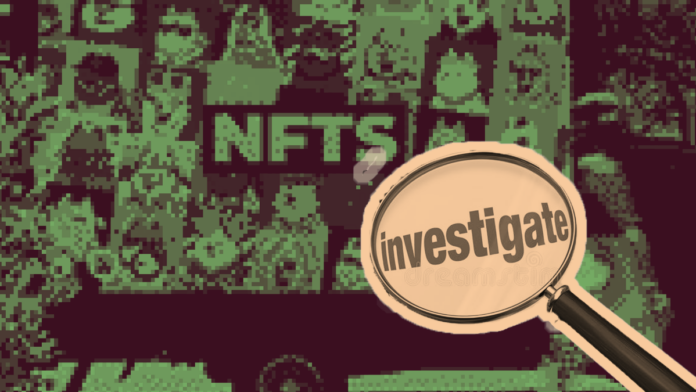 Consumer protection agency Truth in Advertising warns the public not to get carried away by celebrity NFT advertisements on social media.

Truth in Advertising (TINA.org) named 19 celebrities for shilling to NFTs without disclosing their relationship to the project. An NFT is a digital certificate stored on the blockchain that proves ownership of a digital or physical asset. NFTs are often in the form of works of art and attract many artists to post content about them.

The agency said on its website it had investigated “celebrities who have advertised NFT on social media channels” and found “this is a place rife with falsehoods”.

Famous artists targeted by TINA.org include sports stars Floyd Mayweather and Tom Brady, music legends Eminem and Snoop Dogg, actress Gwyneth Paltrow and many others. They were all sent a letter requesting notification of any relationship with the NFT companies or brands they advertised.

Although no specific legal punishment has been issued, TINA.org sent letters to the celebrities involved on August 8, outlining their discontent and potential harm to the public.

One of the concerns pointed out in the letter is that artists do not share the financial risks that users can take when investing in crypto assets.

On June 10, TINA.org sent a letter to the legal team of Justin Bieber and Reese Witherspoon for posting about NFT on their social networks without revealing their relationship to the project.

By July 1, Bieber’s side denied all the allegations, and stated that they had just not updated the new announcement. Meanwhile, a representative for Witherspoon responded to TINA.org’s letter on July 20. They asserted that the actress did not receive any benefit from promoting NFT.