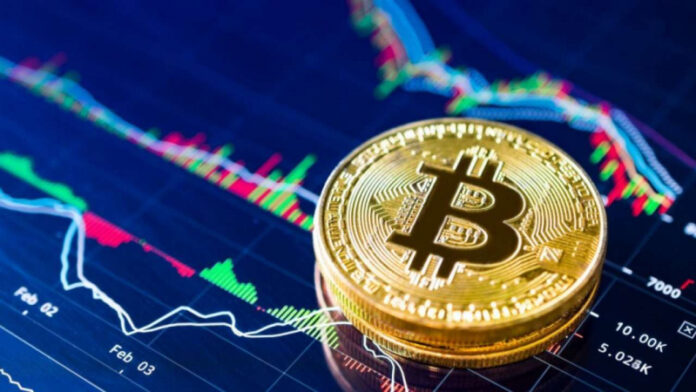 According to the Los Angeles Times on September 4, Representative Brad Sherman asserted that the US is now “hard to ban” because the industry is so big.

Sherman currently heads the House Financial Services subcommittee on Investor Protection. He said that the US government did not ban cryptocurrencies in its infancy because it considered it unnecessary. However, now that so much money and resources have poured into the industry, a complete ban on crypto has become impossible.

Sherman expressed concern about crime in the cryptocurrency market. As reported by U.Today, the politician has repeatedly accused cryptocurrencies of facilitating terrorism and other nefarious activities.

Sherman is known as a strong anti-crypto pioneer in Congress. He called on the authorities to issue a comprehensive ban on cryptocurrencies, pointing out that cryptocurrencies are supported by “anarchists and tax evaders”.

Back in July, Sherman caused a stir among XRP (Ripple) supporters by declaring the token an unregistered security. The legal battle between Ripple and the US Securities and Exchange Commission (SEC) has been buzzing since last year until now.

Although it is not possible to completely ban cryptocurrencies, in August, the US government began to “chase” the Tornado Cash “mixing” protocol. Accordingly, Tornado Cash has been blacklisted by the US Department of Finance, banning users and businesses from trading on the platform.

Tornado Cash is a protocol that “mixes” incoming user funds, thereby erasing transaction traces and enhancing security. However, according to the Ministry of Finance, this protocol has been used to launder more than $7 billion in cryptocurrencies since 2019. Prominent among them is $455 million stolen by the pro-North Korean hacker group Lazarus Group.

Sherman insists Tornado Cash is a matter of concern. The ban shows that the US government can still squeeze the crypto industry despite strong resistance efforts.

Still, some Republican officials, opposed to Sherman’s Democrats, have moved against the sanctions. Congressman Tom Emmer asked the Treasury Department for a clear explanation of the measures imposed on Tornado Cash, which are expected to have a heavy impact on the entire crypto industry.

Last October, Jerome Powell, the chairman of the Fed, confirmed that the agency has no intention of banning or restricting cryptocurrencies. However, Powell emphasized that currencies, especially stablecoins, need to be regulated.

“We are not going to ban them. But you know, stablecoins are both a money market fund and a bank deposit. To some extent, they are out of the norm. Stablecoins should be regulated,” commented Powell.