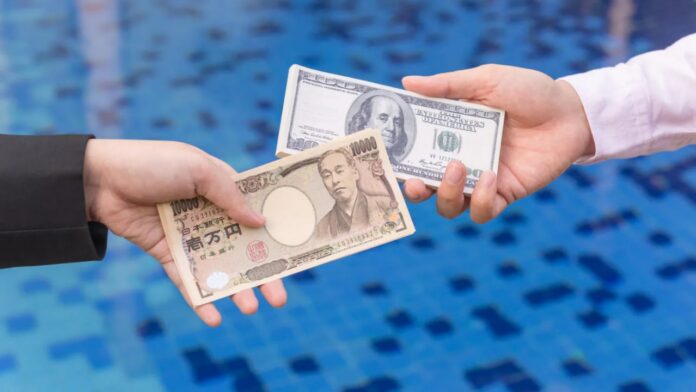 The Japanese yen hit a new 24-year low to the dollar on Wednesday, ramping up expectations of more currency market intervention by Tokyo to support the beleaguered currency against increased pressure from the dollar.

The yen sank 0.3% to 146.32 against the dollar, its weakest level since the Asian financial crisis in the late-1990’s. It also surpassed levels which had pushed the Japanese government into intervening in currency markets last month.

Traders are now awaiting more dollar selling by the Japanese government to support the yen, given that Finance Minister Shunichi Suzuki recently indicated that further weakening in the currency will not be tolerated.

The yen is now only a few points away from crossing 147 to touch its weakest level since 1990, a scenario that is expected to herald more trouble for the Japanese economy. The country is struggling to cope with high inflation and expensive commodity imports, both of which have battered the yen this year.

The yen has also faced growing pressure from a stronger dollar, as a rash of recent rate hikes by the Federal Reserve widened the gap between local and U.S. interest rates. The Bank of Japan has so far shown no inclination to hike rates from ultra-low levels, citing continued headwinds from the aftermath of the COVID-19 pandemic.

Pressure on the yen grew overnight after the International Monetary Fund cut its global economic growth forecast for 2023, and warned of a potential recession. This drove safe haven demand for the dollar, pressuring most global currencies.

The yen has largely lost its safe-haven position to the dollar this year, amid a growing rift in interest rates. The Japanese currency is down over 27% so far this year.