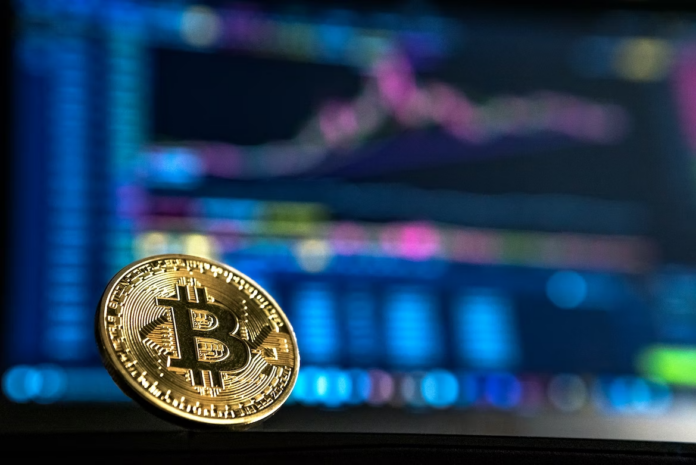 According to data from TripleA, a survey of 320 million people globally, Vietnam is leading the ranking of crypto holders with 20.3%. In other words, 1 out of 5 Vietnamese people will have crypto in their account.

In terms of owners, the US tops the list (46 million), followed by India (27 million) and Pakistan (26 million). Vietnam stopped at 5th place with 20 million people. However, if talking about the rate, Vietnam is completely far behind other countries when up to 20.3% of the population holds a certain coin.

Twitter account @DocumentingBTC has compiled a ranking of the top seven countries with a map of crypto ownership. The map shows that Asia has the highest “coverage” – 130 million people. Finally, there is Oceania with only 1 million people owning cryptocurrencies.

Triple A believes that the wave of crypto applications will continue to spread rapidly across the globe. The number of cryptocurrency users is currently estimated at around 320 million, or 4.2% of the world’s population.

While the World Bank’s data isn’t entirely accurate, the income disparity between crypto holders and the general population is clearly still huge.

Why Cryptocurrency is Popular in Vietnam

Vietnam is ranked 5th in terms of number and holds the first position in the percentage of owners. This shows that Vietnam is a highly open and crypto-friendly country. 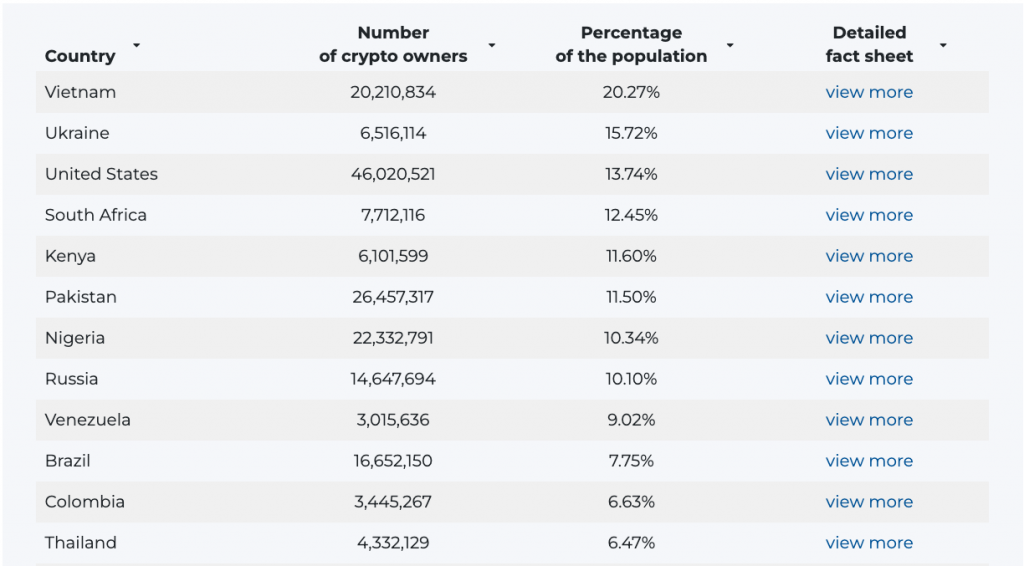