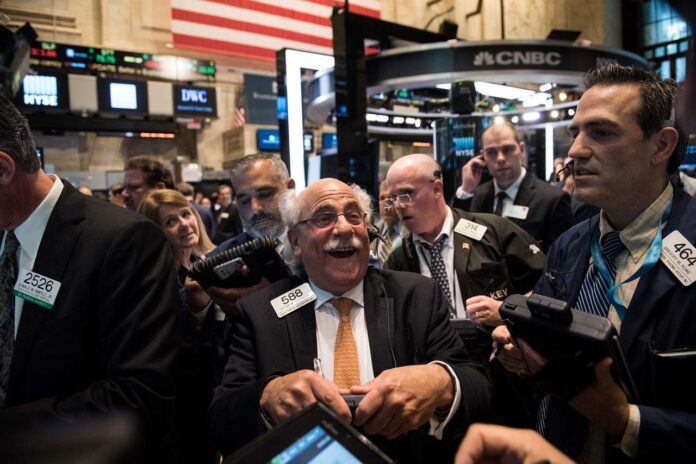 US stocks rose for a second straight session on Thursday (July 28), even after the latest US GDP data showed a second straight decline, as investors expected a recession economic will make the US Federal Reserve (Fed) soon end the campaign to raise interest rates drastically.

After briefly dropping points after the GDP report, investors shook off concerns that the Fed’s efforts to contain inflation would tip the economy into recession. According to the US Bureau of Economic Analysis, US economic growth fell 0.9% in the second quarter, in stark contrast to the forecast of 0.3% increase from Dow Jones. US GDP in the first quarter decreased by 1.6%.

Mike Loewengart, CEO of investment strategy at E-Trade, said of the GDP report: “While there is certainly a negative side to the estimates, keep in mind that a 1% drop is relatively small. and supports the idea that any recession will be mild.”

Many people describe a recession as having two consecutive quarters of negative economic growth. It’s more nuanced than that. The US National Bureau of Economic Research, the official recession rating agency, will consider a number of additional factors.

These moves follow a broad-based rally in the previous session, after the Fed raised interest rates by 75 basis points for the second time in a row to deal with inflation, and investors’ expectations for whether the central bank can prevent inflation without pushing the economy into a recession.

The business results of businesses this week are also part of the optimism in the market, profit margins are being squeezed due to inflation, but the basic business segments seem to be quite strong. That, combined with the belief that the Fed is essentially done with its aggressive tightening, is giving investors reason to breathe a sigh of relief.

Nearly 49% of S&P 500 companies have reported results. Among them, 71.14% of companies have earnings results that exceed expectations, data from FactSet shows.

Investors are also waiting for business results from Apple, Amazon, Intel and Roku, due to be released after Thursday’s session.