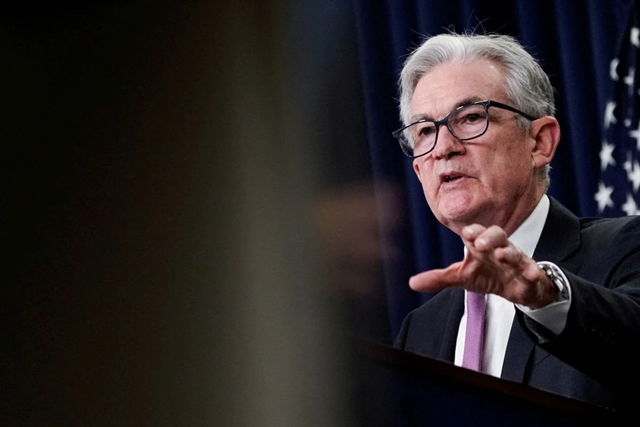 The Jackson Hole Conference will be held from August 25-27. Fed Chairman Jerome Powell will deliver an important speech on the outlook for the US economy on August 26.

The market’s attention is on the Jackson Hole Conference, where Fed Chairman Jerome Powell will deliver a keynote speech where investors can find clues about the next steps of the Fed.

Not only in the US, this year’s Jackson Hole meeting comes at an important time for financial markets around the world. US inflation in July seems to have started to cool down. While in other countries (UK, Germany, ..), inflation is still a problem causing the authorities “headache”.

Fed Chairman Jerome Powell will deliver a keynote address at the conference.

In addition, the views on monetary policy of central banks at the Jackson Hole Conference are expected to negatively impact the crypto market in the near future.

US inflation data for August is still a few weeks away. However, many experts forecast that the Fed Chairman may confirm the continuation of interest rate increases at the Jackson Hole Conference.

According to Jackson Hole’s preview of comments, the Fed is expected to “continue with 0.5% rate hikes in September and November and another 0.25% rate hike in December”.

According to a Reuters poll from August 16 to 19, most economists had expected a 0.5% increase in September, bringing interest rates to 2.75-3%.

Besides, there are 18 out of 94 people surveyed who expect the Fed to raise interest rates to 0.75%.

The Jackson Hole Economic Symposium is an annual symposium sponsored by the Federal Reserve Bank of Kansas City since 1978 and held in Jackson Hole, Wyo since 1981.

Every year, the symposium will focus on key economic issues facing the world. At the conference, prominent central bankers and finance ministers, as well as prominent scientists and leading players in financial markets from all over the world, were present.

With the above factors, Jackson Hole will become an important event that investors need to watch because it can affect crypto in particular and the financial market in general.