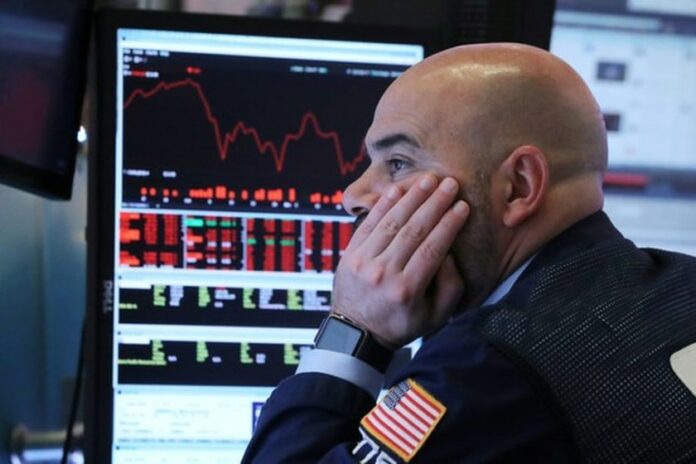 Signs of stress are growing in the global financial system, sparking worries over everything from contagion between markets to ruptures in financial products.

The concerns come as central banks around the world furiously tighten monetary policy in their fight to tame inflation, creating an environment investors and policymakers say is fertile ground for episodes of financial instability.

Investors got a taste of the eye-popping volatility such episodes can bring last month, when a blowout in UK debt reverberated around the world. Though the Bank of England stepped in to stabilize markets, a number of closely-watched indicators such as global demand for dollars and risk aversion in credit markets still show increasing financial stress.

Global financial conditions, which reflect the availability of funding, touched their tightest since 2009 in late September, an index compiled by Goldman Sachs (NYSE:GS) showed, lifted by surging interest rates, falling equities and a soaring dollar. 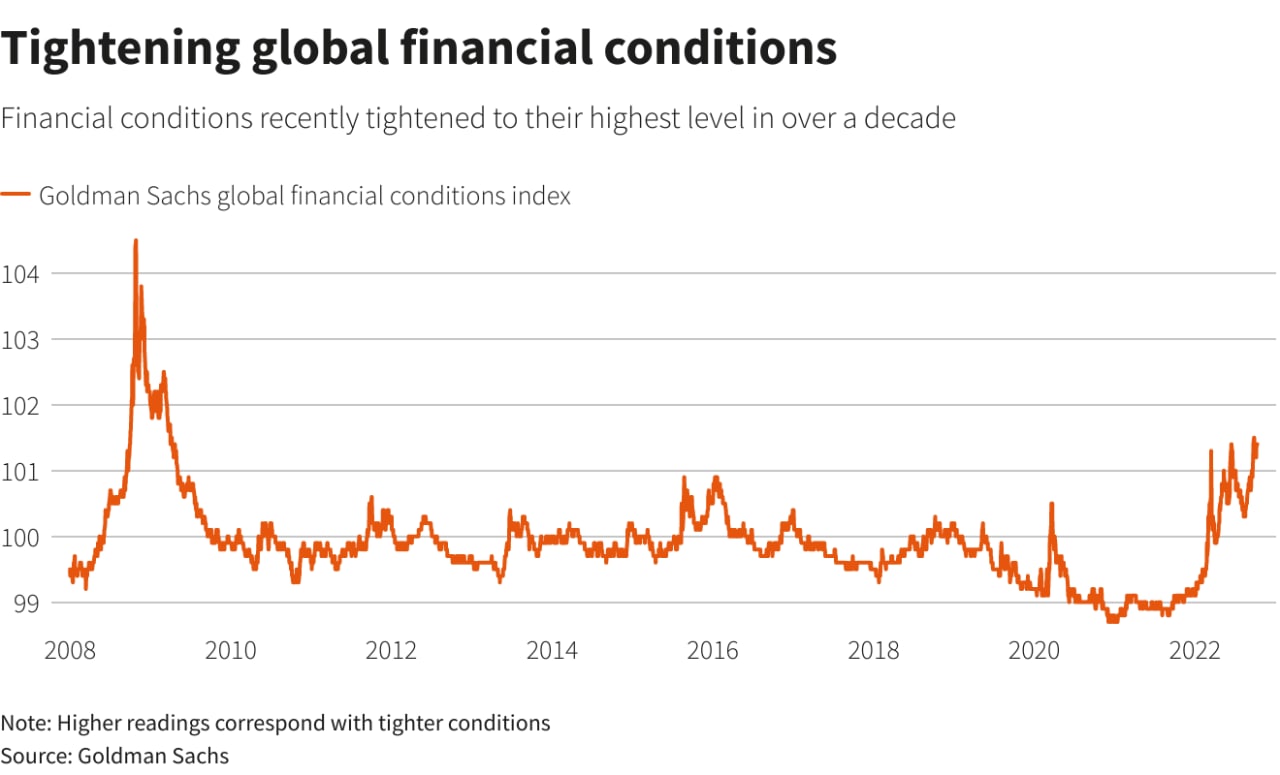 “We know the market is pretty illiquid at the moment,” she said. “There’s a huge amount of leverage in the financial system and rates are now a lot higher so there’s certainly going to be some casualties out there.”

Among the indicators to gauge stress in the world economy is global demand for dollars, which has soared as investors seek shelter in the U.S. currency from volatile asset markets.

Three-month euro/dollar cross currency basis swap spreads, which measure demand for dollars in the currency derivatives market, this month widened to their highest level since March 2020 as volatility in UK gilts roiled asset prices. They have remained at elevated levels since late September.

A similar dynamic played out in dollar/yen swap spreads, indicating non-U.S. borrowers are prepared to pay a premium for dollar funds.

“The magnitude of the (moves) is quite unusual,” said Tobias Adrian, director of the IMF’s Monetary and Capital Markets Department. “There are dollar funding shortages.” 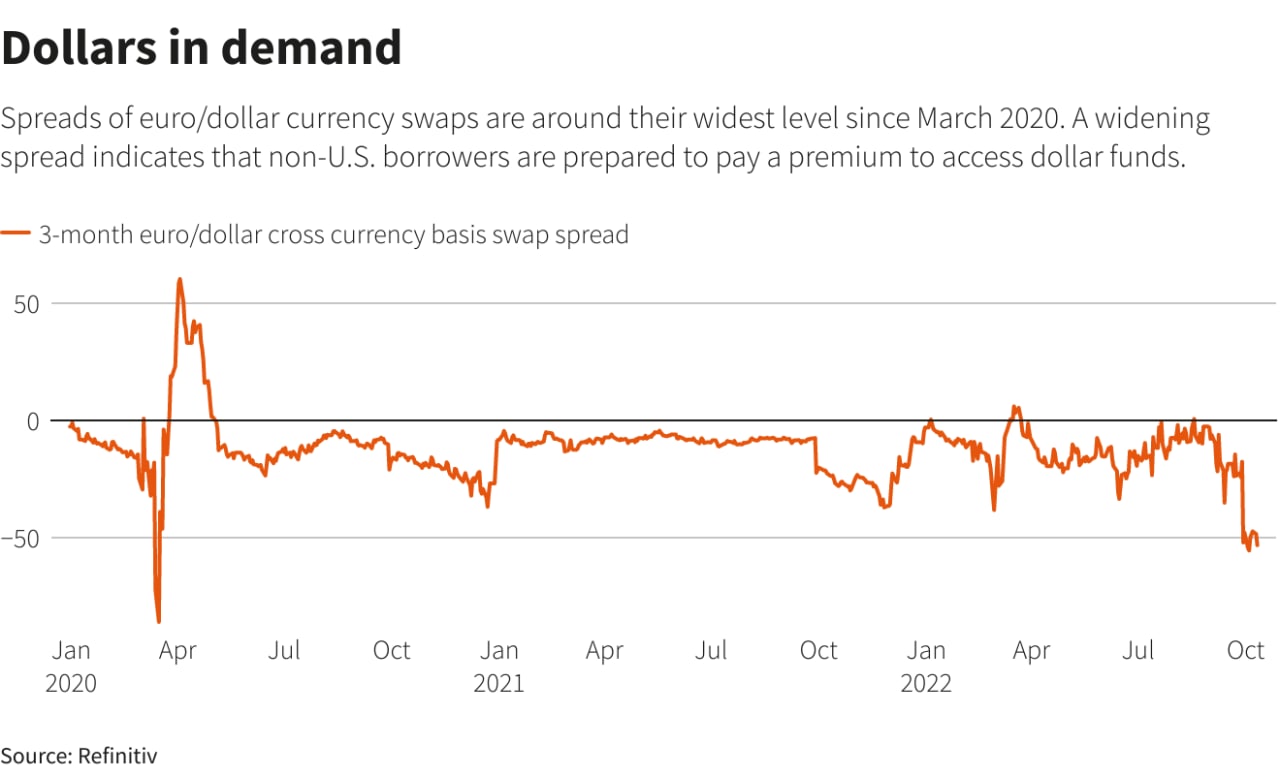 Meanwhile, the corporate debt market is showing the highest levels of risk aversion in years. The yield spread on the ICE (NYSE:ICE) BofA U.S. Corporate Index, which indicates the premium investors demand to hold corporate bonds over Treasuries, rose to its highest level since June 2020 last month and has eased only marginally. 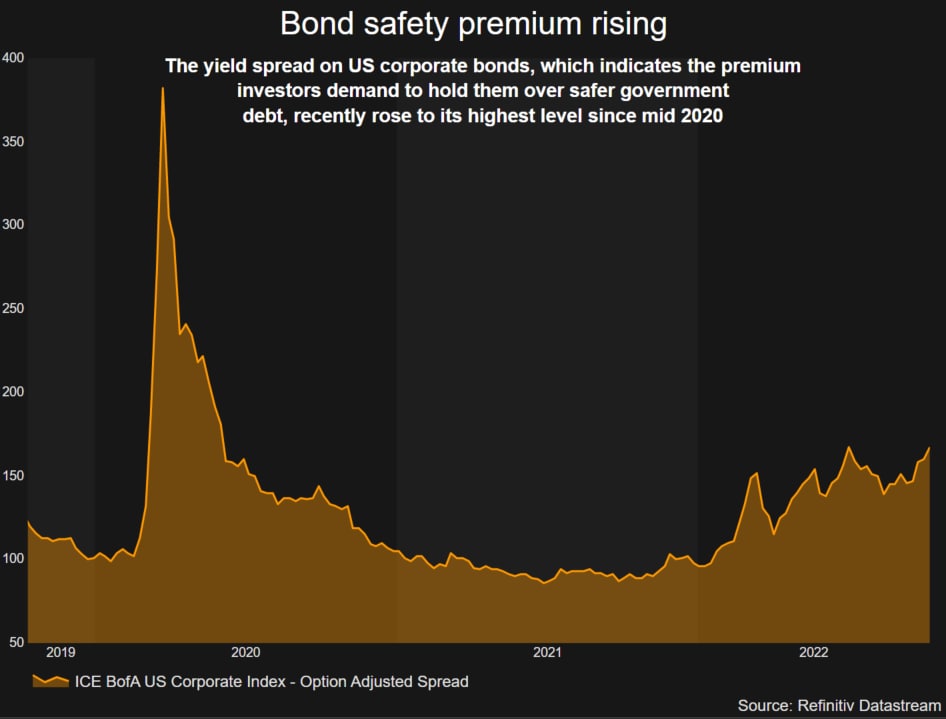 “I think what it really highlights to me is that when you do tightening cycles, let alone of this magnitude … strains are felt,” he said.

Of course, a systemic crisis is by no means assured. U.S. Treasury Secretary Janet Yellen on Tuesday said she has not seen signs of financial instability in U.S. financial markets despite high volatility.

“We’re far away from people being in a mode where they’re saying this is a distressed scenario,” said Michel Vernier, head of fixed income strategy at Barclays (LON:BARC) Private Bank. “We have excessive inflation, but we’ve been given time to prepare on the household, corporate side and on the government side.”

Still, few believe the gyrations in global markets will subside soon. Bank of England Governor Andrew Bailey threw markets another curve ball on Tuesday when he said British pension funds hit by a slump in bond prices had just three days to fix their problems before the central bank withdrew support. 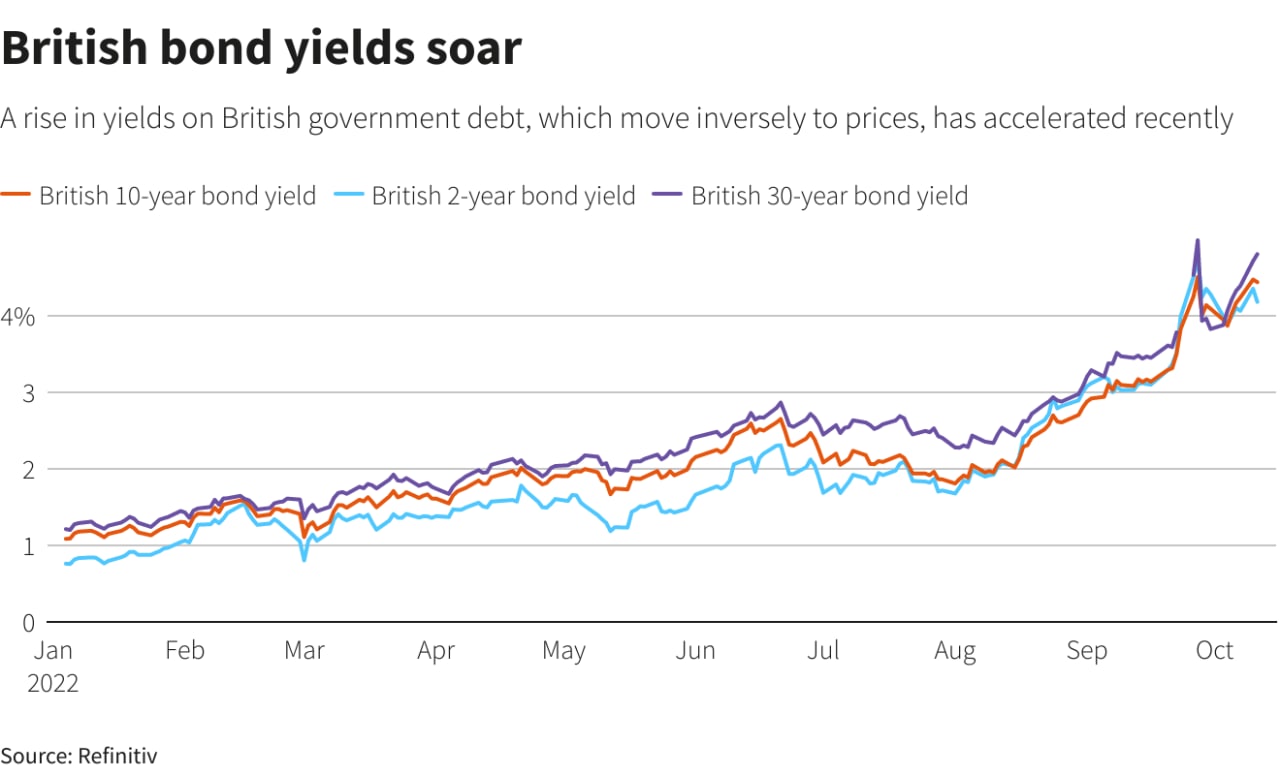 At the same time, volatility in U.S stocks and Treasuries has risen ahead of Thursday’s inflation data, corresponding to levels associated with “very stressed events,” said the IMF’s Adrian. 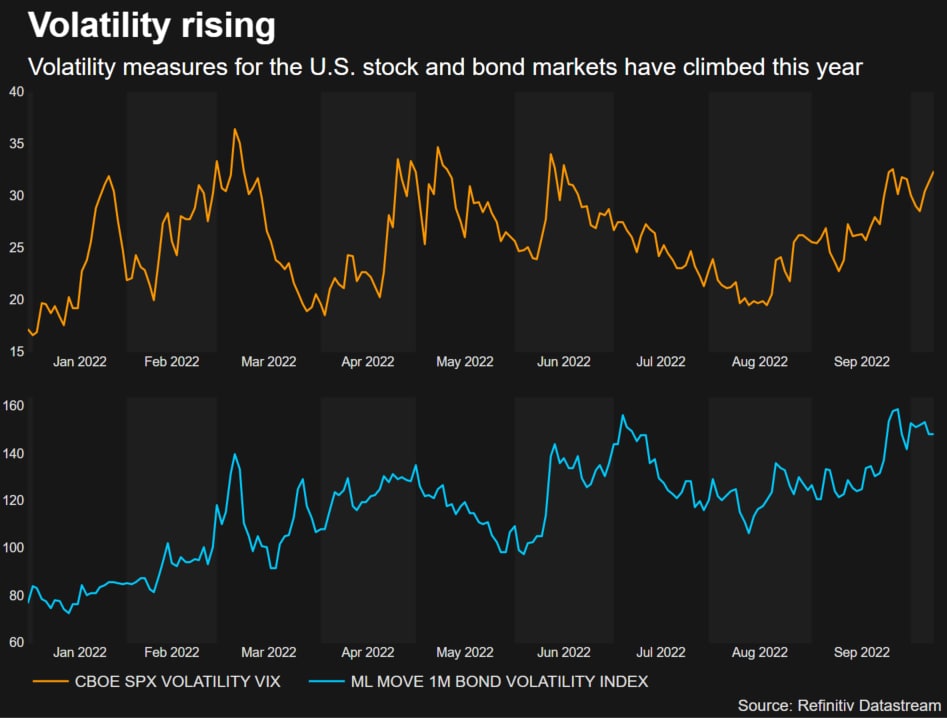 GRAPHIC – Volatility on the rise

Financial stability is “another type of risk that now clients are more in tune with,” Vasiliki Pachatouridi, BlackRock (NYSE:BLK)’s Head of EMEA iShares Fixed Income Strategy, told Reuters, based on recent meetings with clients. “I would say classic inflation is top of the list, then geopolitics and financial stability.”

Axel Weber, chairman of the Institute of International Finance, told attendees at the group’s annual meeting Tuesday he expects more volatility as central banks rush to raise rates in the face of persistent inflation.

“I haven’t seen anything like this in the last 50 years,” said Weber, who formerly served as chairman of UBS AG and president of the German Bundesbank.