Search
HomeBlockchainCritical Vulnerability Could Have Massive Impact on the Near Network

Critical Vulnerability Could Have Massive Impact on the Near Network

On July 6, 2022, the wallet address pavladiv.near triggered an error on the USN v2.0 smart contract, when the wallet tried to exchange $USN for $USDT twice but failed.

This event was quickly noticed by the Decentral Bank team. Immediately, the $USN smart contract was halted and a fix was updated shortly thereafter. 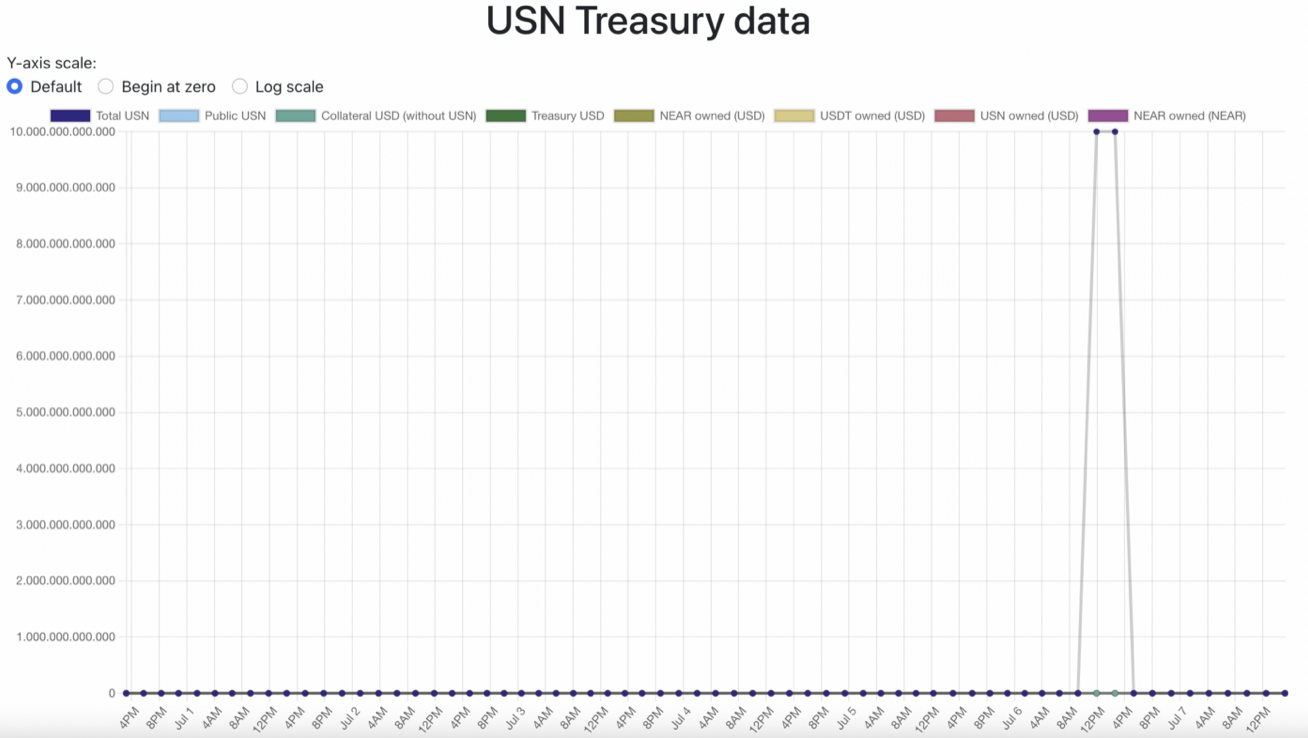 After discovering the incident, Decentral Bank had to stop the emergency protocols and fix the vulnerability. The project quickly burned the newly created USN to bring the total supply back to the old level of 114.16 million USD. 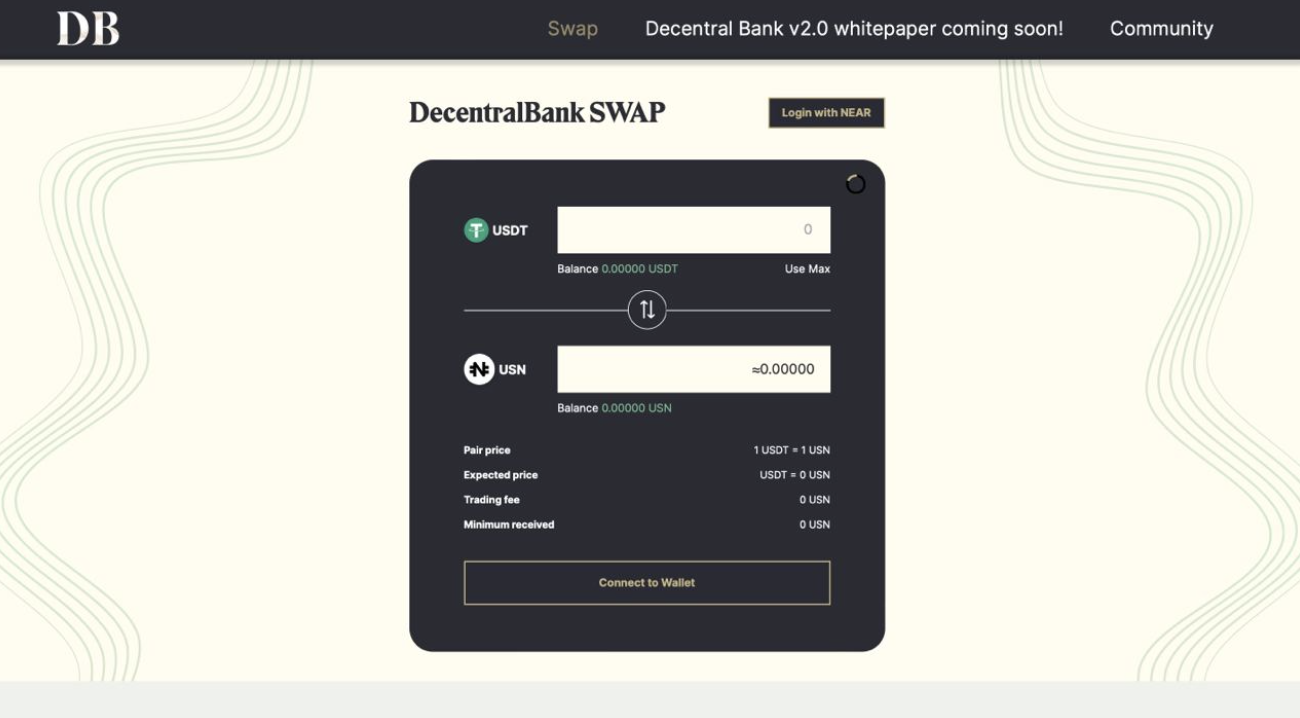 pavladiv.near interacted with the new $USN to $USDT swap on the Near network through the Decentral Bank website.

The bug that caused the decimal conversion has been fixed and the smart contract has been updated, ensuring that hackers will no longer be able to take advantage of this vulnerability. This issue will be fixed as soon as possible and will be notified soon.

The project admits that if it is delayed, the above vulnerability can be exploited by hackers, which can lead to serious consequences on the Near ecosystem in general and the Ref Finance project – the main DEX exchange on the Near network.