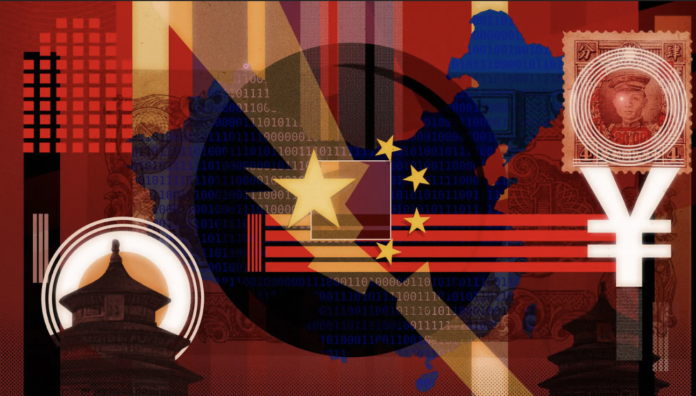 Cryptocurrency exchange Huobi Global could cut more than 30% of its workforce.

This action is said to be due to the effect of the crypto trading ban in China. This has had a huge negative impact on the company’s revenue.

Huobi plans to cut at least 300 units from its workforce of 1,000 employees.

The crypto trading ban was issued in China late last year. Responding to the above move, Huobi has gradually withdrawn and canceled services for the population of this country from September 2021.

A company spokesperson said: “Due to the market situation, Huobi Global is in the process of reviewing its current recruitment and human resources policies, with the goal of adjusting them to suit operational needs. mine. Accordingly, layoffs are among the possibilities.” 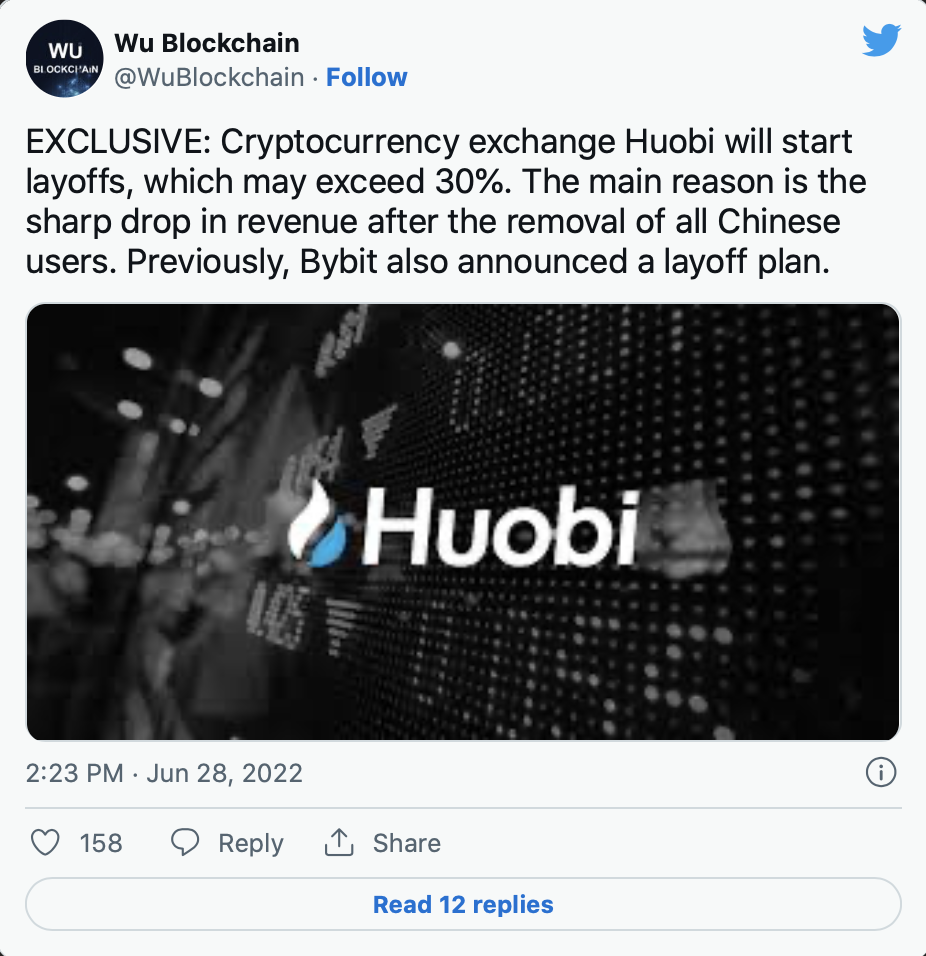 Huobi Global is one of the major cryptocurrency exchanges in the crypto world. Because the daily trading volume on the floor regularly reaches 1.2 billion USD in a day. The above number is officially recorded by Coinecko.

The wave of workforce cuts among crypto men

The move also comes after Coinbase’s 1,100-employee layoffs. Besides, BlockFi and Crypto.com also joined this “wave” when they laid off a total of 400 employees. 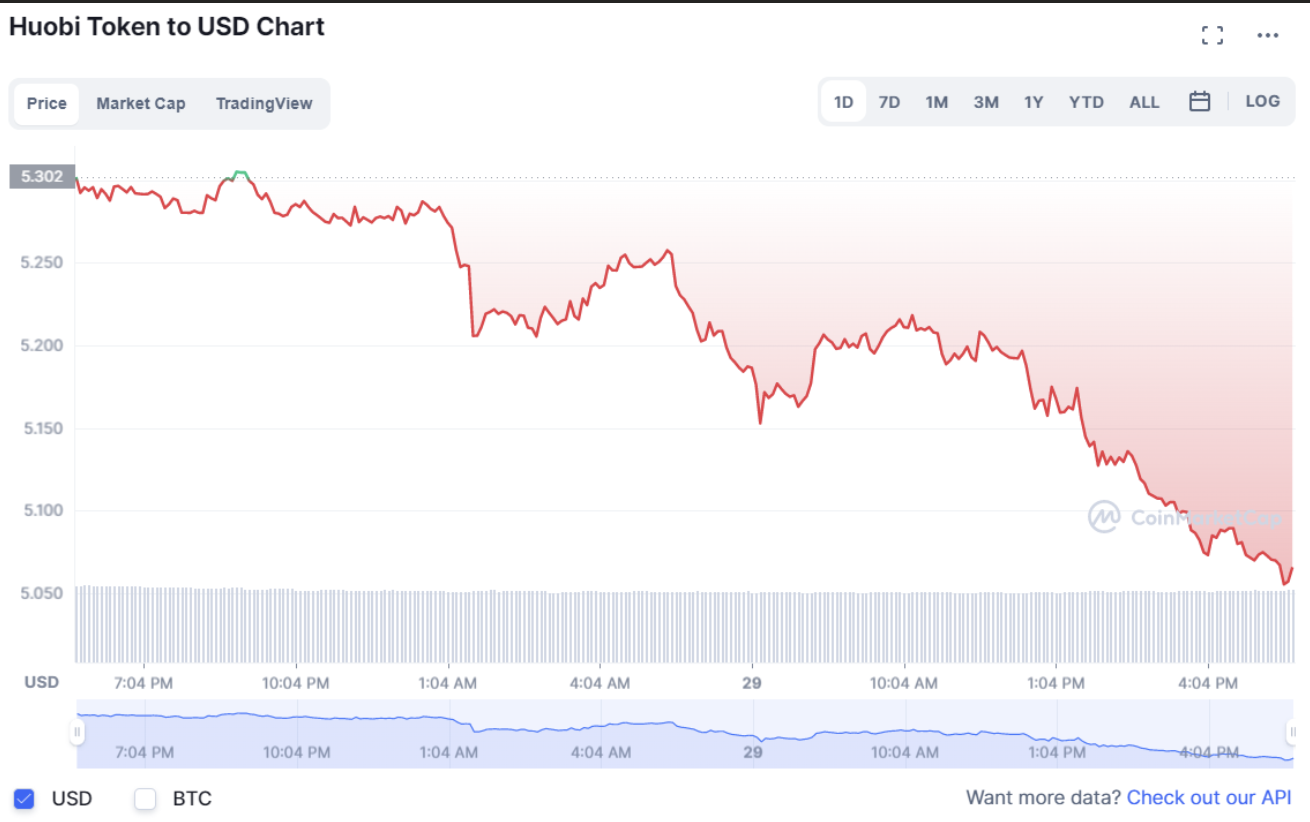 Token exchange HT has now dropped 4.3% in price within the last 24 hours. CoinMarketCap