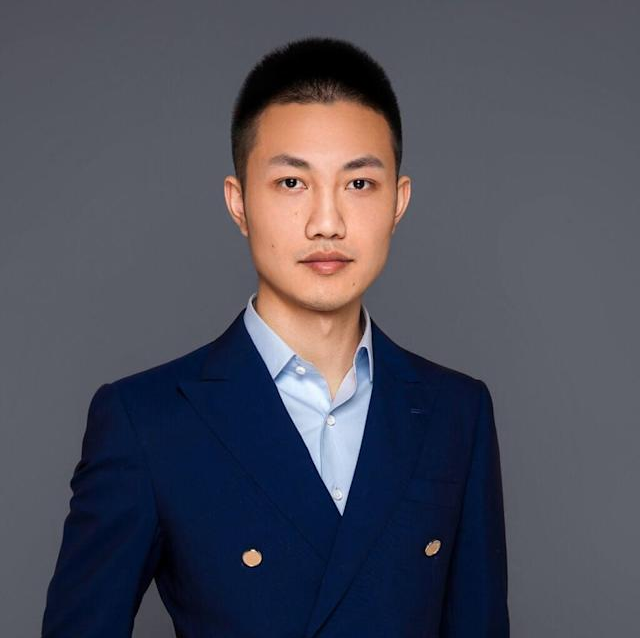 KuCoin exchange CEO Johnny Lya has denied rumors that the company will suspend investors withdrawing money from the exchange.

Cryptocurrency exchange KuCoin found itself at the center of the discussion when a crypto community on Twitter began warning investors about the upcoming KuCoin withdrawal ban.

However, KuCoin CEO Johnny Lyu was quick to dismiss the undisclosed rumors before things went too far.

Prominent crypto figures on Twitter, including trader @KongBTC and blockchain investigator @otteroooo, asked their followers to withdraw all their funds from KuCoin while claiming that the exchange The epidemic may soon stop all users from withdrawing. 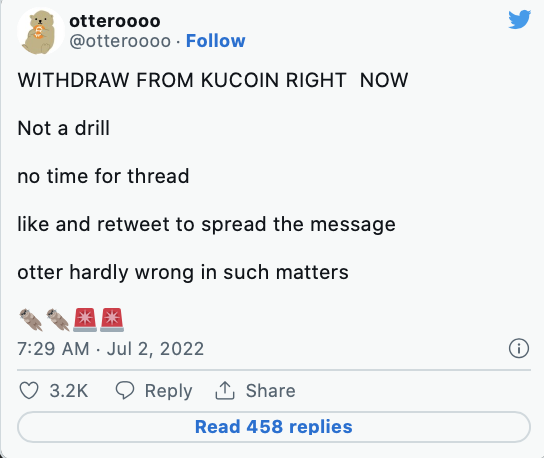 Rumors about the content of stopping the withdrawal of KuCoin due in part to the collapse of Terra (LUNA) and 3AC have caused exchanges to lose a lot of money, from which it is likely to carry out games. “cheat” to take money from investors.

Perhaps the pain from the hack of the MT exchange. Gox is still a wake-up call for you, so it is easy to understand why longtime investors warn about similar cases that may happen in the future. 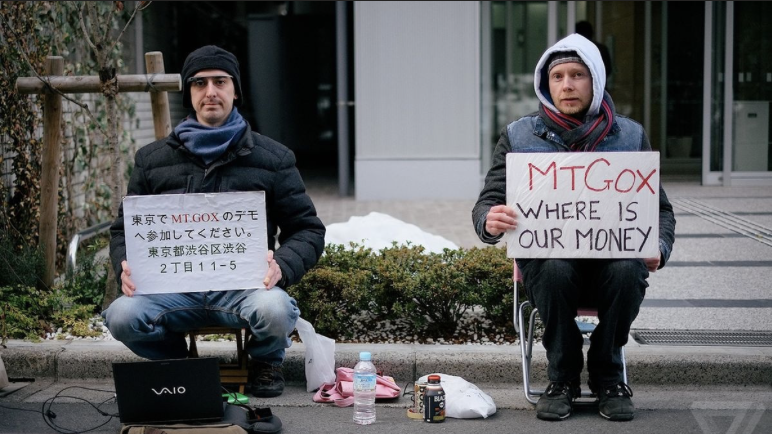 During its peak, Mt. Gox was once the largest cryptocurrency exchange in the market, accounting for over 70% of Bitcoin transactions worldwide, which makes Mt. Gox faces a host of cybersecurity issues.

In 2011, hackers stole customer logins on Mt. Gox to transfer Bitcoins to private wallets. That same year, a vulnerability in the network protocol caused Mt. Gox lost thousands more Bitcoins. This Bitcoin was transferred to many invalid addresses.

Not stopping there, hackers continued to infiltrate Mt. Gox, changing the price of Bitcoin on the website to 1 cent, leading to a rush to buy Bitcoin at fraudulent prices.

But up to now, you can see that the current market is a big playground, so it is unlikely that a trading floor scams money, withdraws money and runs away, but nothing happens. is impossible.

Not long after that, the CEO of KuCoin took to Twitter to correct the incorrect statements about his exchange. 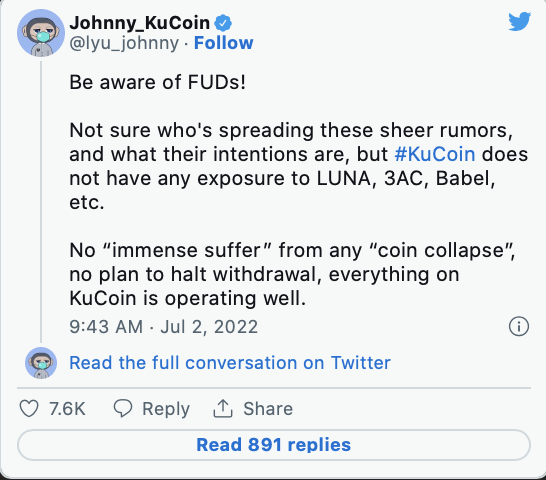 While dismissing the rumors allegedly via tweets from the Kols, Lyu emphasized the company’s financial viability by revealing a recent $150 million funding that helped value the company at a premium. $10 billion by May 2022.

He also pointed out that the company is currently hiring for multiple positions, asking investors to make their own judgment in light of the ongoing FUD — fear, uncertainty and doubt.

Furthermore, to keep KuCoin away from default rumors, Lyu confirmed to have shared the company’s first 6 months of 2022 business report with details on their operations. Finally, he issued a warning to those who accused KuCoin of shutting down services and creating panic among investors. 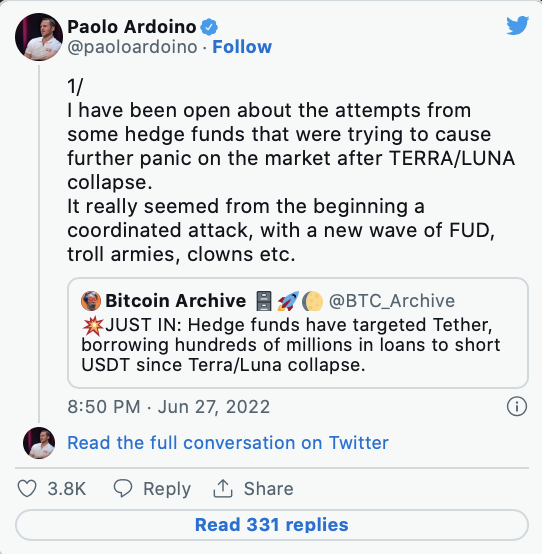 Ardoino said Tether is working with regulators and increasing transparency efforts, as well as noting their recent commitment to phase out exposure to commercial paper.