Search
HomeBlockchain3AC accused by creditors of up to $2.8 billion in damages 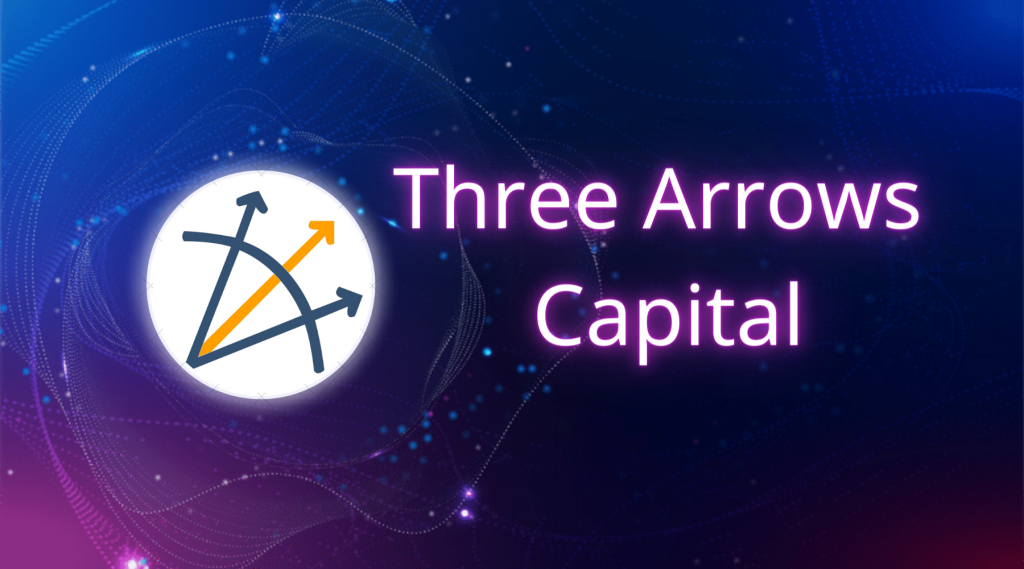 3AC accused by creditors of up to $2.8 billion in damages

Cryptocurrency hedge fund Three Arrows Capital (3AC) was recently accused by creditors of being liable for its debts after filing for bankruptcy. This amount may be less than the statistical details of 3AC’s secret loans.

According to Twitter user DrSoldmanGachs, a self-proclaimed creditor of Singapore’s struggling crypto hedge fund – Three Arrows Capital (3AC) said the legal entity has now been accused of a settlement worth of damages. $2.8 billion. 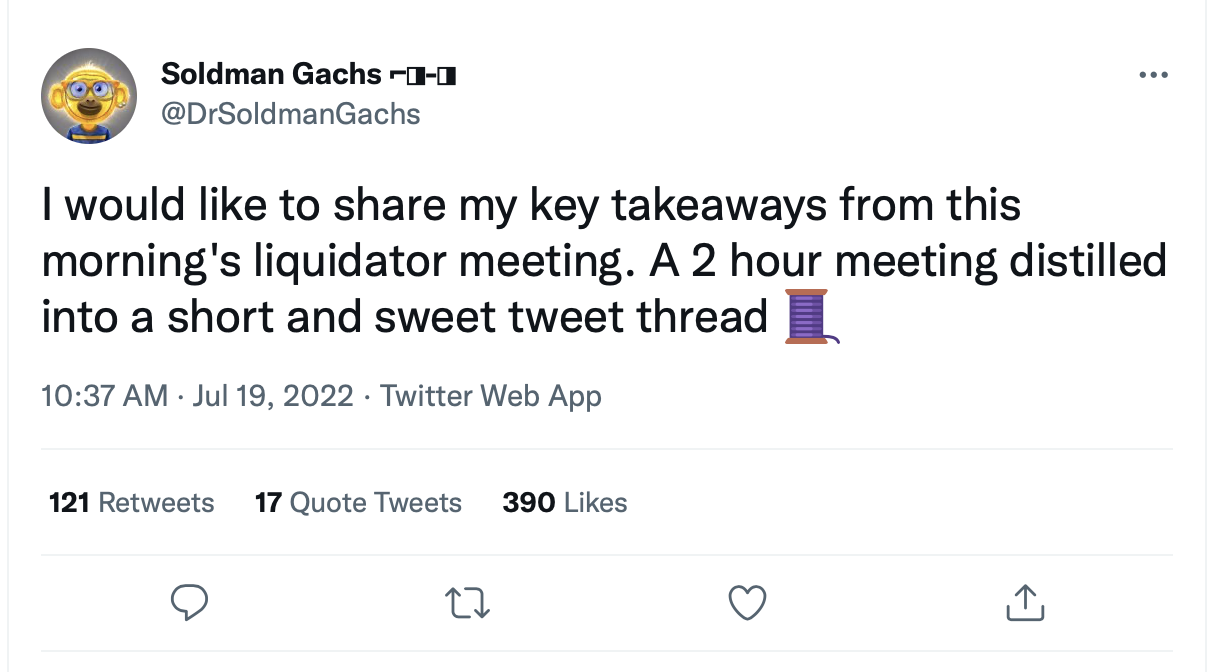 This number was discovered through the recent 3AC creditors meeting. In addition, the claim amount may be slightly reduced, as many people have moved to withdraw their claims or not disclose the amount of the claim for security reasons.

According to information from DrSoldmanGachs revealed, a meeting has been proposed to set up a creditor committee. These include major companies such as Digital Currency Group, Voyager Digital, Blockchain Access Matrix Port Technologies and CoinList Lend. The amount that Three Arrows Capital owes to the 5 platforms above accounts for about 80% of the current claim.

In addition, the assets that 3AC owes to the above partners include bank account balances, direct holdings of cryptocurrencies, underlying equity in projects and NFTs. At the time of publication, it is not clear how much equity in the fund remains. In 2021, the hedge fund is said to have held $6 billion in assets and previously paid off $3 billion in debt. 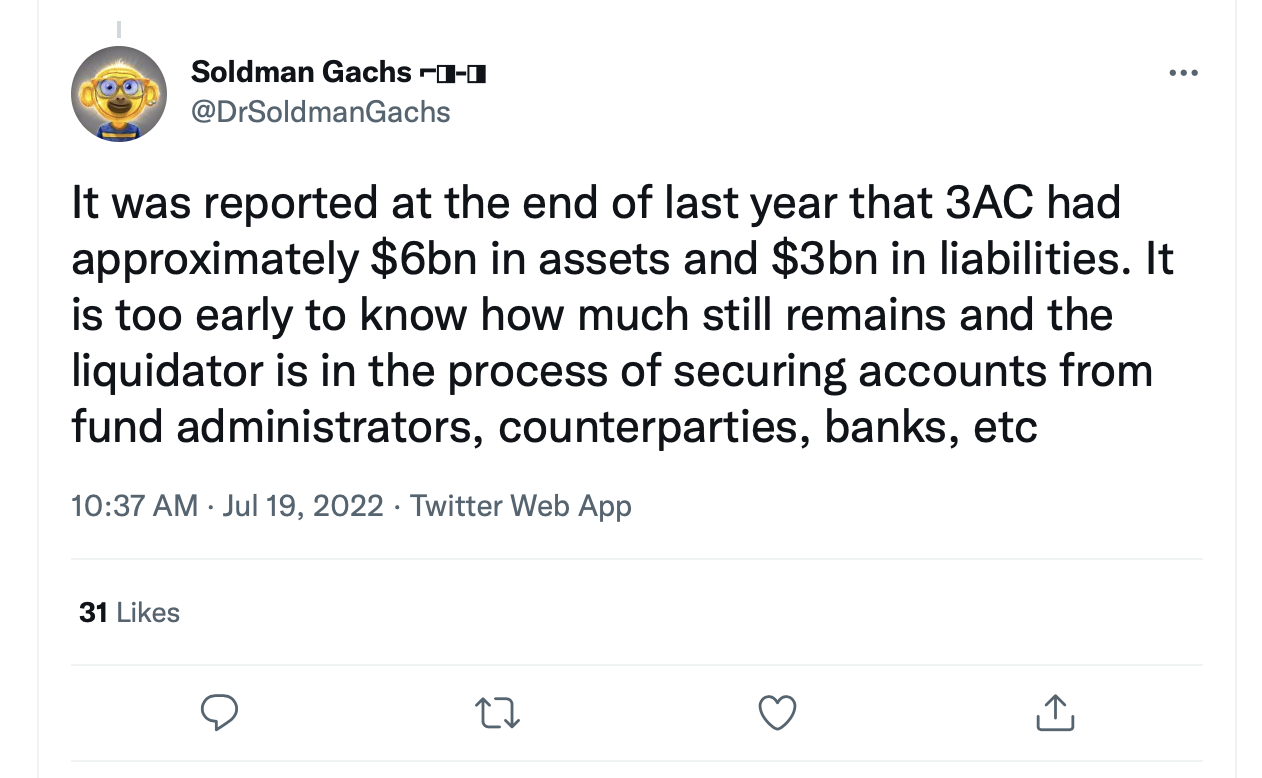 However, with the harsh conditions of the crypto market in 2022, Three Arrows Capital encountered a “liquidity storm” that led to a default. The project’s founders allegedly went on the run and were unable to repay the loans leading to the fund’s bankruptcy filing.

The collapse of 3AC then had a negative impact and caused many other companies to face difficulties because they were “forfeited”. Among them can be mentioned the bankruptcy of Voyager Digital – one of the largest creditors of this investment fund. The recent crypto downtrend has caused many projects to fall into crisis and perish. Perhaps this is also the time for the market to purify cake projects, an opportunity for genuine projects to prepare for the upcoming uptrend season.