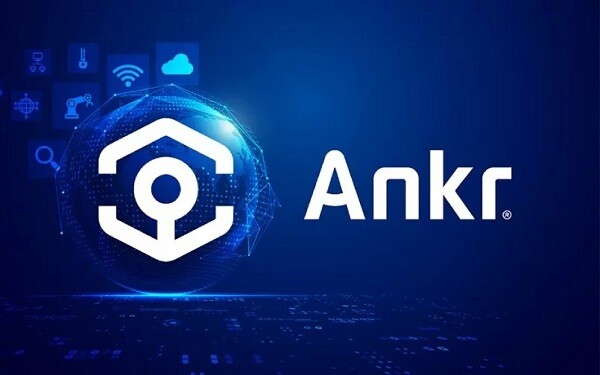 Ankr is one of the largest remote procedure call (RPC) endpoint providers in the crypto space, which are critical for Web3 dApps that connect with blockchains.

The upgrade is detailed in the Ankr 2.0 Whitepaper which was obtained by Cointelegraph ahead of its release later today.

The upgrade centers around making Web3 more decentralized through several new features, such as an option to run an independent node, the ability to stake ANKR tokens on a full node, and the Ankr DAO.

A spokesperson explained to Cointelegraph: “The upgrade is aimed at transitioning more blockchains, and the DApps built on them, to more distributed and resilient node networks supported by independent node providers.”

Ankr is one of the largest remote procedure call (RPC) endpoint providers in the crypto space. RPCs are essential tools blockchain developers use to build decentralized apps and projects. Every time Ankr handles an RPC request, a node is required to fulfill it.

By expanding access to independent node providers, Ankr 2.0 aims to increase the number of nodes and the degree of decentralization on the network to eliminate a single point of failure in the node infrastructure. This also means that Ankr competitors may be able to join the protocol to provide nodes.

The more nodes running on the network, the greater ability to handle higher RPC request volumes and prevent failed requests. Independent node operators will also begin earning ANKR rewards for the work they do in securing the network.

The upgrade will also allow users to, for the first time, stake their ANKR on full nodes to secure the network and earn income. Stakers will also be entitled to a 49% share of the user fees spent on Ankr Network for their contribution.

ANKR stakers will also have voting power in the new Ankr DAO governance tool which will be used to make decisions on allocations of treasury funds, determining pricing and revenues for nodes, and choosing which blockchains to onboard.

For developers, Ankr 2.0 provides three new API services designed to “simplify querying blockchain data of all types,” according to the whitepaper.

These include APIs which reduce time spent searching blocks for addresses and events, allow searches across any EVM-compatible blockchain supported by Ankr, and allow searches for ownership history and metadata of nonfungible tokens (NFT)across six different blockchains.

The price of the native ANKR token, which is used to pay for services on the platform, is up 1.8% over the past 24 hours trading at $0.0267 according to CoinGecko.