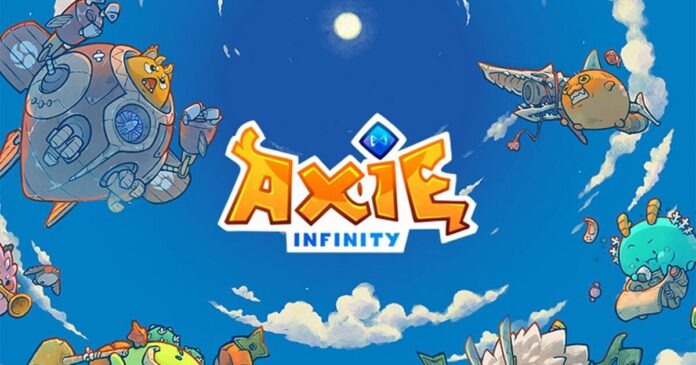 On August 9, Sky Mavis, the company behind the hit Play-to-Earn game Axie Infinity, said it intends to enter Korea and strengthen its presence there despite the barriers from home. responsibility.

Sharing at Korea Blockchain Week 2022, Jeffrey Zirlin, co-founder and development director at Sky Mavis said that despite many bans on the Play-to-Earn genre, “Korea is one of the most important gaming markets. most important in the world with a large gaming community”.

Zirlin said the company is looking to adapt the game Axie Infinity to suit Korean players:

“I think you know, we’re double down. Koreans do not speak much English, so there will be a lot of barriers for the game to reach the community here. A lot of the players at the top of the rankings are Koreans… Koreans are the best gamers in the world,” shared Zirlin.

The Korea Game Rating and Regulatory Commission prohibits domestic versions of the Play-to-Earn blockchain game under a strict anti-gambling policy. In December, the government also banned Google Play and Apple Store from providing these genre games in Korea.

The Axie Infinity project is currently in its early stages and has not yet rolled out the app on Google Play and Apple Store. According to Active Player, the game reached more than 766,000 gamers last month.

Zirlin believes that accelerating P2E adoption will be the key to how the government can change policy in the future.

“This is quite similar to Uber policy. They just need to deploy and reach as many people as possible, and when they have a huge number of users, the authorities can only accept it,” Zirlin said.

Currently, Axie Infinity is strengthening its presence in Korea and around the world. By improving the game experience and launching Origin, a new game mode. In addition, Axie Infinity also announced the organization of an international tournament with a prize pool of up to 1 million USD in September in Barcelona.