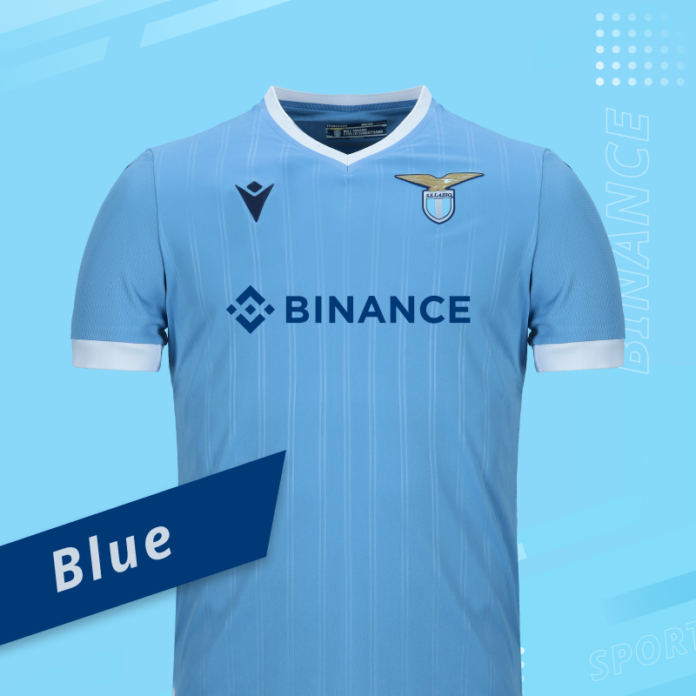 Following the scandal of fake tickets in the UEFA Champions League, the 2022 European Club Football Championship, Binance, the world’s largest cryptocurrency exchange has tested selling tickets through NFT technology to the club. Società Sportiva Lazio kit in the 2022-2023 season.

Binance emphasized that NFT tickets will help solve the problem of fake tickets, black market phenomenon and improve disorder in sports events. In addition, this NFT ticket will be usable for other purposes such as making coupons, airdrops and other experiences with S. S. Lazio.

This NFT will be applied to all home matches of S. S. Lazio. Marco Canigiani of the club said ticket holders will be able to receive these NFTs for free and use them to enter the Stadio Olimpico along with many other benefits.

Zoe Wei, a representative from Binance, said that the implementation of NFT tickets shows many ways to use this technology and highlights the role of Web3. In addition, “tickets on blockchain” could extend from sports to other entertainment areas.

In May, the European Football Federation blamed the problem of thousands of fake tickets for causing chaos at the final in Paris. This event has once again shown the problem in the traditional ticket system. This prompted experts to find a solution on blockchain ticketing to solve the problem.

This is not the first time Binance has used NFT to sell soccer tickets. In May 2021, Dynamo Kyiv Club was the first to sell NFT tickets on the Binance NFT marketplace.

In recent times, Binance has made strong moves in spreading its image and crypto to the masses. Typically, football superstar Cristiano Ronaldo or Tiktoker Khaby Lame became the brand ambassador for this company.