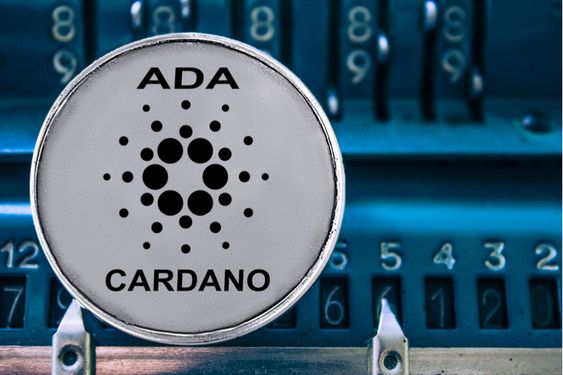 Cardano is giving a response to the sceptics who cite environmental concerns as the reason behind crypto criticism. It appears the Cardano ecosystem consumes less energy than most widely used platforms. While bitcoin mining still ranks high in energy consumption, Cardano’s feat represents a significant win for the crypto industry.

With 0.0027 TWh annual consumption, ADA is more energy efficient than PayPal and YouTube

Cardano Daily, a dedicated daily feed for all things ADA, released the data on its Twitter page on Monday. According to the graphical representation, Cardano consumes only 0.0027 TWh annually, which is a remarkable achievement compared to others.

In comparison, payments giant PayPal consumes 0.26 TWh annually, which is almost 100 times the electrical energy of Cardano. The data further reveals that Netflix consumes about 94 TWh per year, incomparable to ADA’s consumption rate. YouTube, with an annual rate of 244 TWh, exceeds not just ADA by a mile but also BTC mining.

The utilization of these payments and video streaming services amounts to a lot of annual energy consumption. Cardano Daily admitted that Netflix and YouTube have enormous streaming minutes, which account for the high energy usage. However, it noted that Cardano would still not consume as much energy if it handled an equivalent number of transactions.

Cardano Daily reiterates the environmental advantage of PoS over PoW

The Cardano Daily used the opportunity to advocate for the Proof-of-Stake (PoS) consensus mechanism, which uses less energy. The Proof-of-Work (PoW) mechanism that Bitcoin uses has received condemnation due to environmental concerns.

There have been several calls for a Bitcoin mining ban due to these issues. BTC uses 131 TWh annually. At this rate, it uses more electricity than Argentina, Holland and the United Arab Emirates.

“It is obvious that POS is greener than POW, so maybe we don’t have much to consider about the crypto perspective between Cardano, Bitcoin and Ethereum,” the Cardano Daily handle remarked.

Ethereum currently consumes 73 TWh per year. However, the Ethereum Mainnet will fuse with the Beacon Chain when The Merge happens, causing a complete transition to PoS. This will reduce Ethereum’s energy consumption by up to 99%.