On August 25, Dogechain, the blockchain for Dogecoin, was involved in rumors of “sneaky” discharging DC tokens. This has caused a stir in the crypto community and raised questions about the credibility of the project team.

On August 24, Dogechain announced the release of DC, Dogechain’s tokens as an airdrop for users. At 3 am on August 25, DC token was listed on Uniswap trading with DC/wETH trading. Currently, DC is trading at $0.001305.

However, this afternoon (August 25), the social network community spread rumors about the news that this project had completely discharged its tokens. 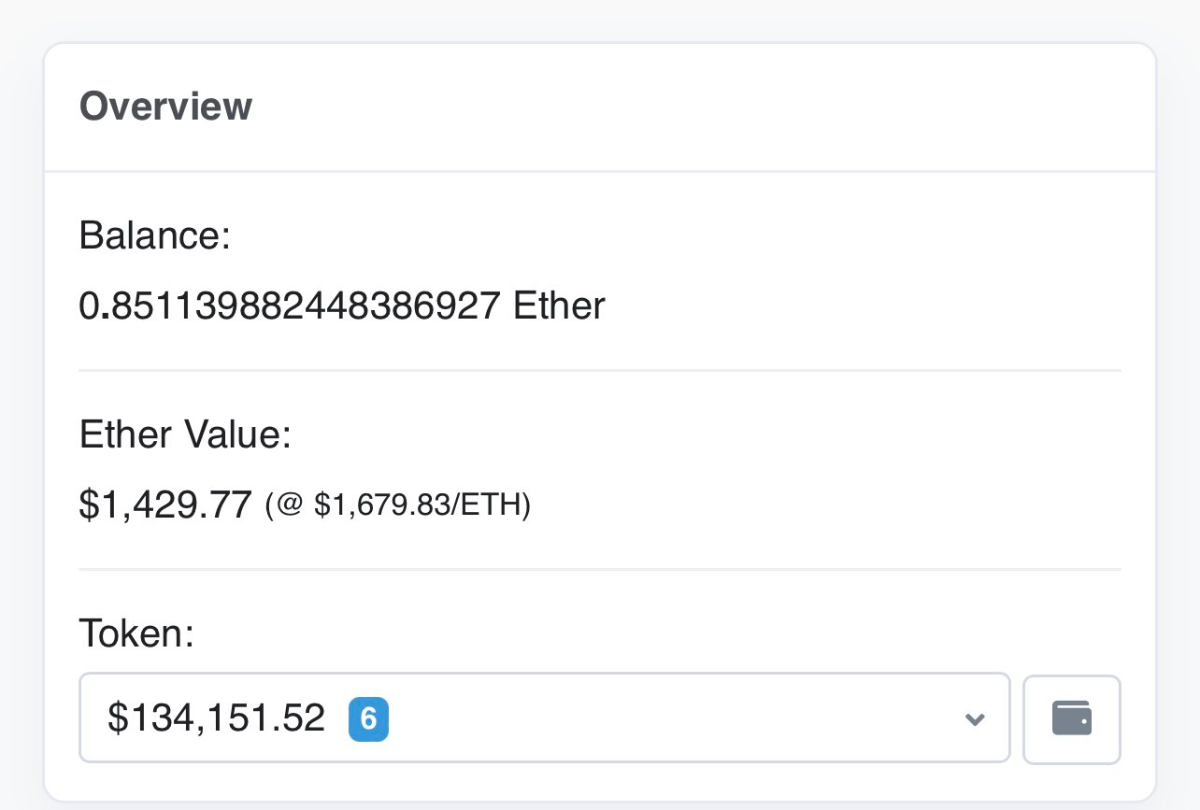 ZachXBT, a popular on-chain investigator on Twitter, pointed out a wallet address that received more than 20 billion DC tokens equivalent to 2% of the total supply and started “discharge to the community”.

Similarly, a Twitter account with the name SatoshiFixer denounced the project and released a program reporting the token transfer process of the project wallet address.

This issue was also mentioned by the “on-chain wizard” in a recent tweet. In addition, he also warned people about the phenomenon of “pump and dump” tokens.

The trail of some $DC fuckery 🧵:

Up to now, this is still a rumor that has not been confirmed.