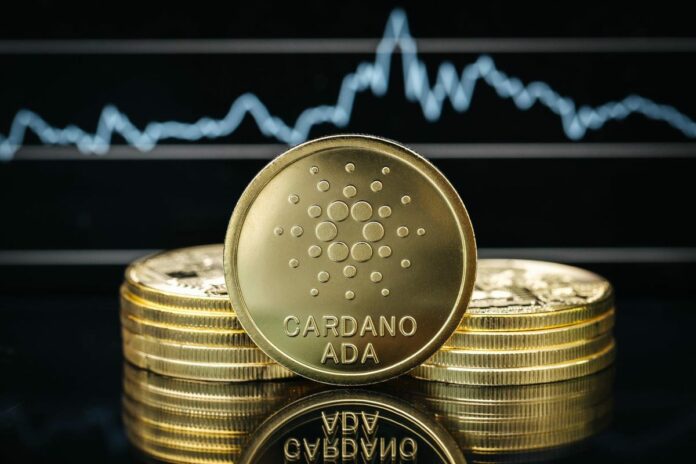 ata from Cardanoscan also reveals that about 920,000 of those transactions occurred during the last 15 days.

Cardano’s Vasil hard fork, which is slated to occur on September 22, will bring the ETH competitor one step closer to fulfilling its ambitions, as previously stated by ADA co-creator Charles Hoskinson.

“It’s becoming more clear that the distance between us and everyone else is growing. We built Cardano to be the financial operating system of the world. We built it to bank the unbanked.

We built it as a community to give economic identity to those who don’t have it so we can have one global fair marketplace.

It’s a crazy mission, and it feels vast in scope but with Vasil coming on September 22nd, it feels that much more achievable.”

Hoskinson said that once the hard fork is complete, Cardano will continue to evolve as an ecosystem by becoming more portable, useful, and scalable.

The Vasil hard fork will kick off just one week after leading altcoin ETH transitioned from a proof-of-work consensus mechanism to a proof-of-stake one, essentially making mining obsolete.